The Dick Powell Show was a dramatic anthology series from the early 60's. Not only did Dick Powell host the series but he also appeared in several episodes. Several episodes were actual pilots for TV Series' only two of them made it. One being "Burke's Law" and the other being "Saints and Sinners". One of the ones that didn't make it was "Safari" with Glynis Johns and James Coburn, it was based on the movie "The African Queen". Dick Powell died January 2, 1963 and the future episodes were hosted by a variety of stars are paying homage to this marvelous singer, writer, actor, director and true renaissance man. *Note: This series was also known as "Dick Powell Theater". 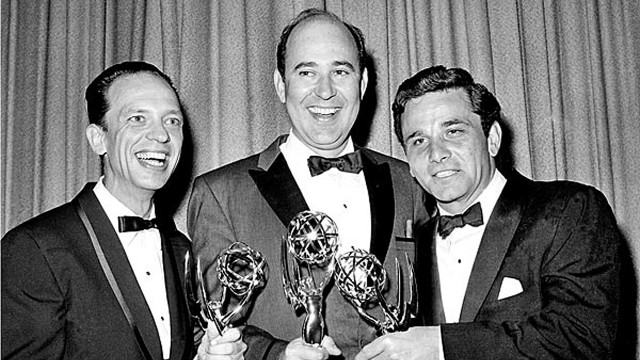