DIY SOS is a British DIY television series made for the BBC. Launched in 1999 after audience figures showed interest in other home make-over shows such as Changing Rooms, DIY SOS is a weekly full builder and designer level renovation of a section of a viewers home, taken on by a team of professionals after a viewers DIY project has gone wrong and not been finished. The series has changed format over the years and now is less of a DIY "How To" show and more of a sitcom with builders. It is the longest running show of its format having been shown for just over 10 years. Some believe it has cult status and even has an active dedicated forum. Nick Knowles and the team issue a call to arms and recruit friends, family and local trades to help transform the homes of families across Britain. 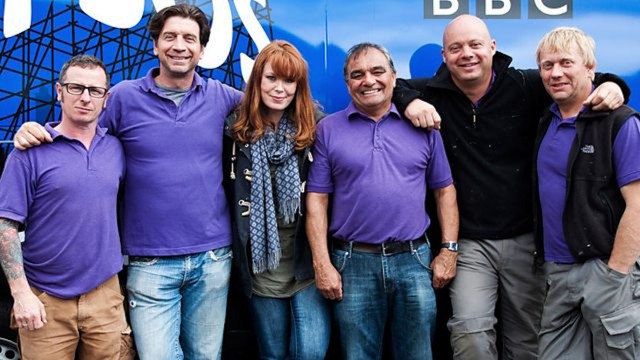 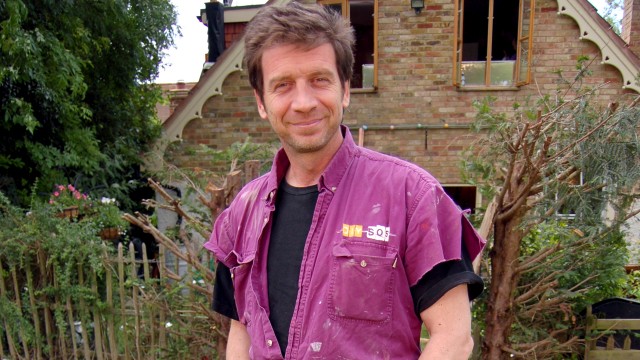 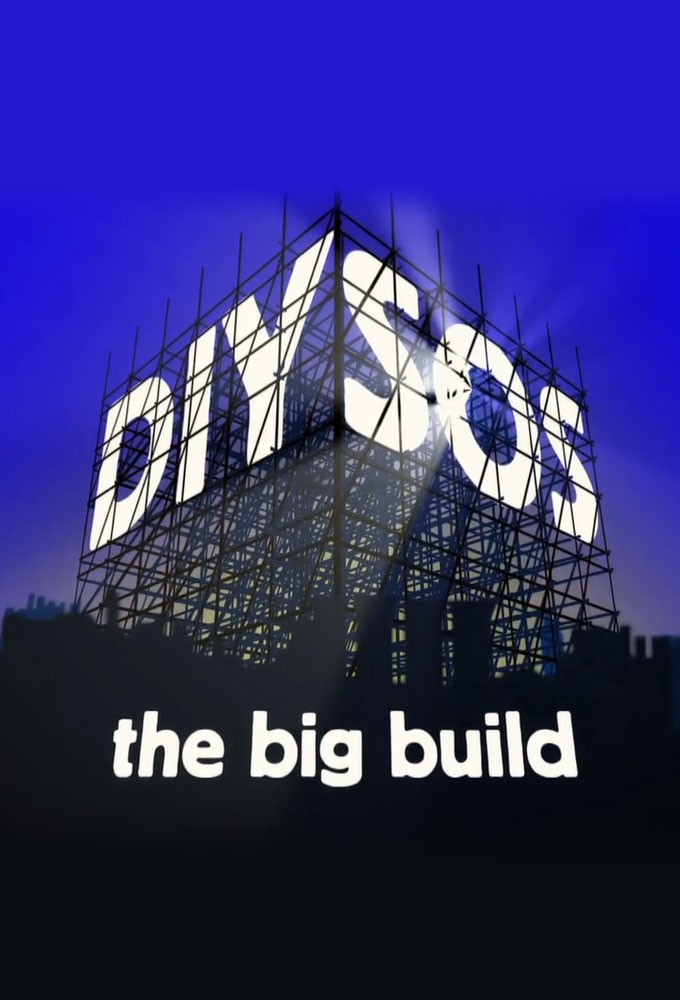 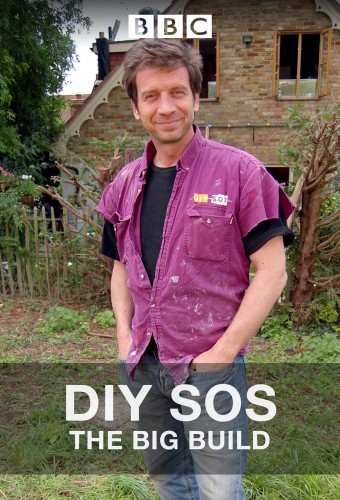 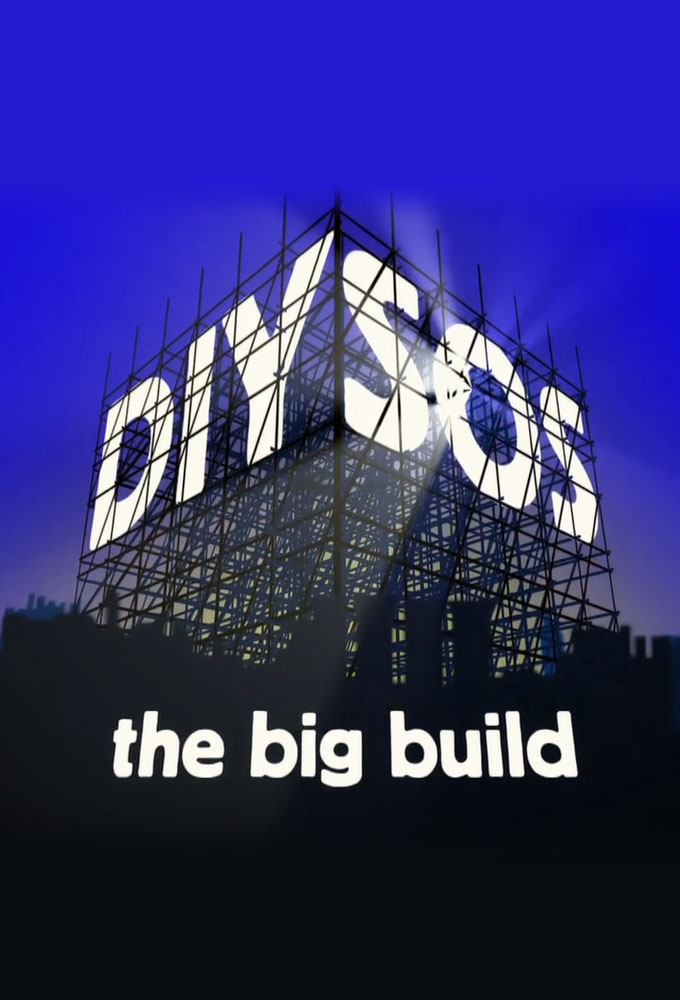