The Earth has been invaded by Dorks! Disguising themselves as humans, these nasty, interplanetary villains chose planet Earth to carry out their plan to take over the universe. They had pretty much executed the perfect plan, but they didn't count on the unlikely heroes who happened to be at the right place at the right time. Now, it's up to three teenage aliens and their two earthbound friends to save the galaxy...Join Mac, Nikki, Romeo, Eddie and Angie in one of the funniest animated action shows destined to grace the television screens of this or any other planet! 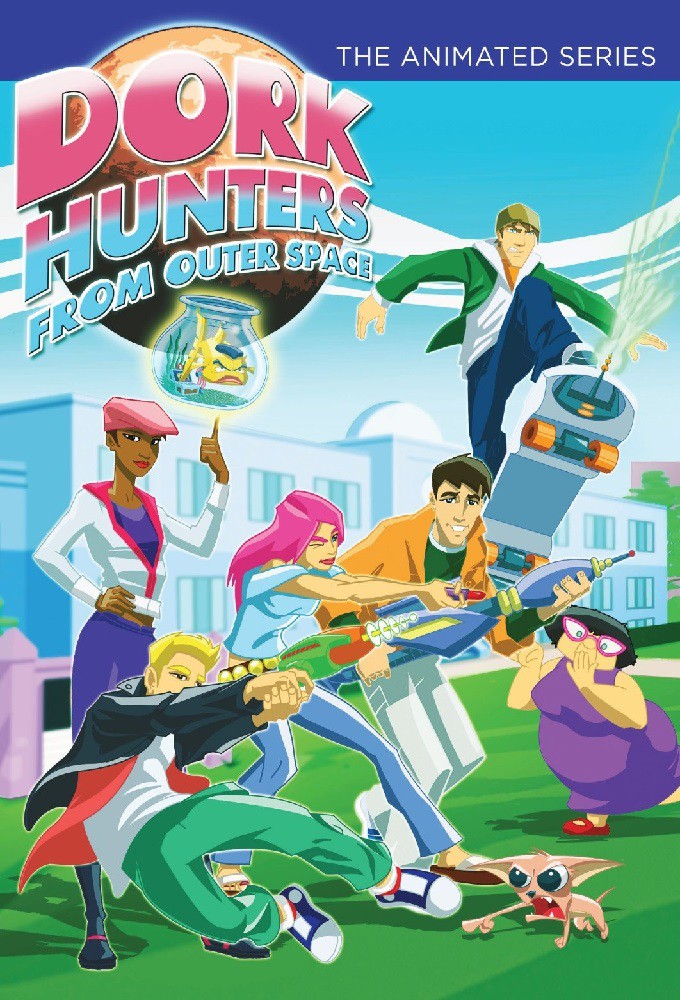 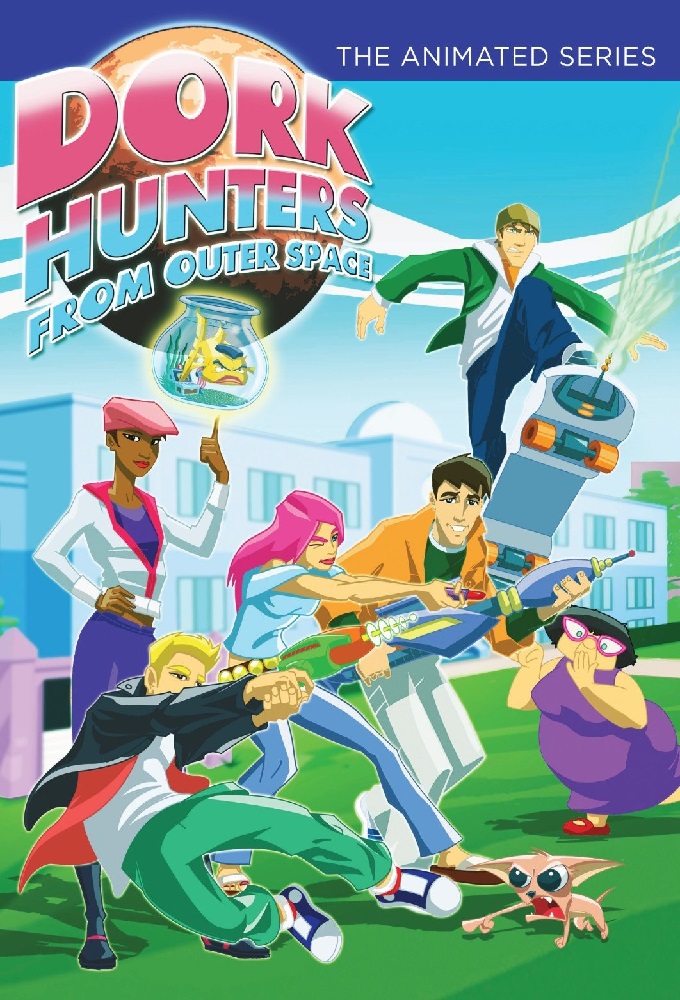