Michael Nouri plays a tough cop who has rubbed his superiors the wrong way once too often. By way of punishment he is assigned the supervision of four colorful parolees in this police drama with humor. They are: Dennis Shotthaffer (Robert Englund) who imagined himself to be a doctor and tried to perform operations; Terry Casaro (Blair Underwood), a young black pickpocket; Jesse Smith (Mariska Hargitay), a street-wise tough; and Harriet Conover (Millicent Martin), a land-fraud artist who lives in a big mansion. Forney, who hates his assignment but wants to get back on the force where he belongs, devises a plan to put his four charges under one roof—in Conover's mansion. (Kay Gardella)

END_OF_DOCUMENT_TOKEN_TO_BE_REPLACED 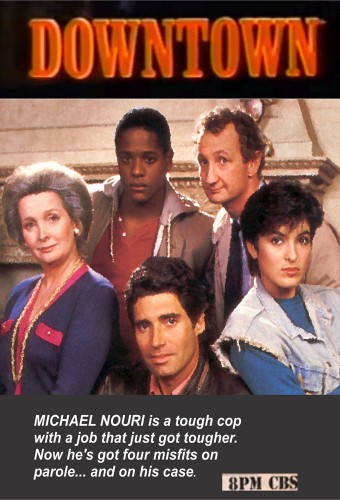 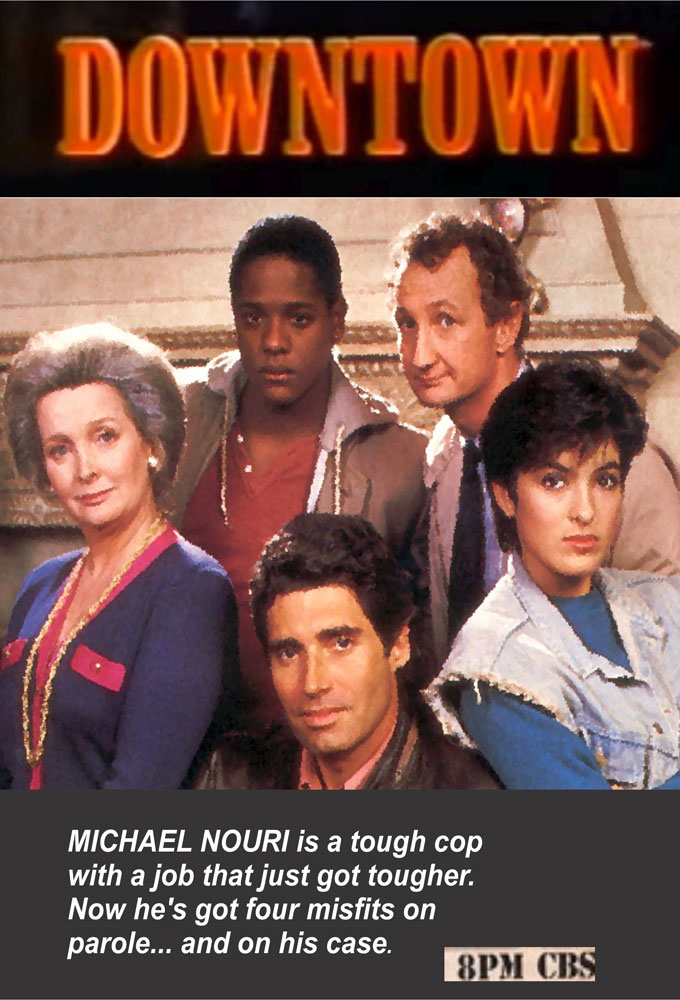