Dream Team follows both the on and off pitch battles of Harchester United Football Club and the drama that follows them on and off the pitch. It follows the lives of the players, management, executives, and their wives and girlfriends as well as the football agents. The former Premiership club are currently in The Coca Cola Football League Championship (English football's second highest division) having been relegated from The Premier League at the end of Series 7 (the top league) which they were in since the shows begining. The fictional club is filled with trouble, fear, anguish, death, betrayl, blackmail, murder, corruption, affairs, deceipt, lying, theft, assult and scandal all round and thats just off the pitch, it seems that the drama on the pitch with battles for promotion or against relegation is the easy life. During the years, the team have been through many highs and lows both on and off the pitch, including many relegation battles that have gone to the wire, win 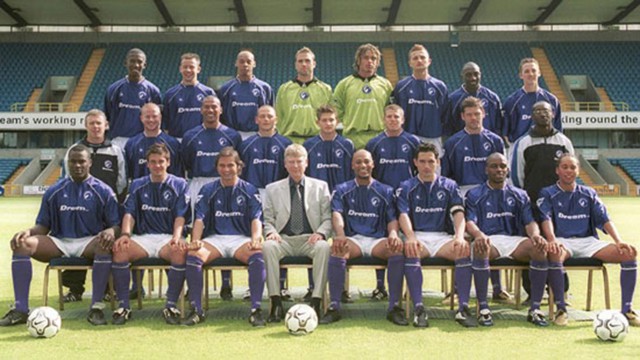 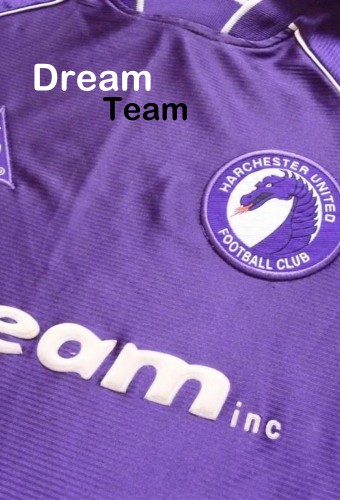 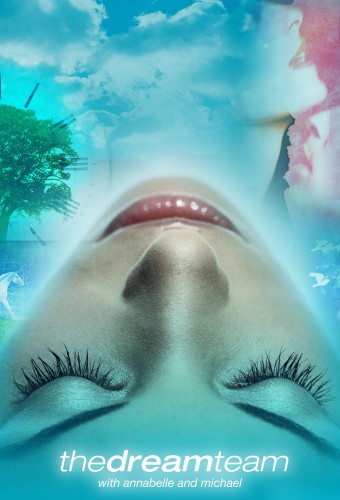 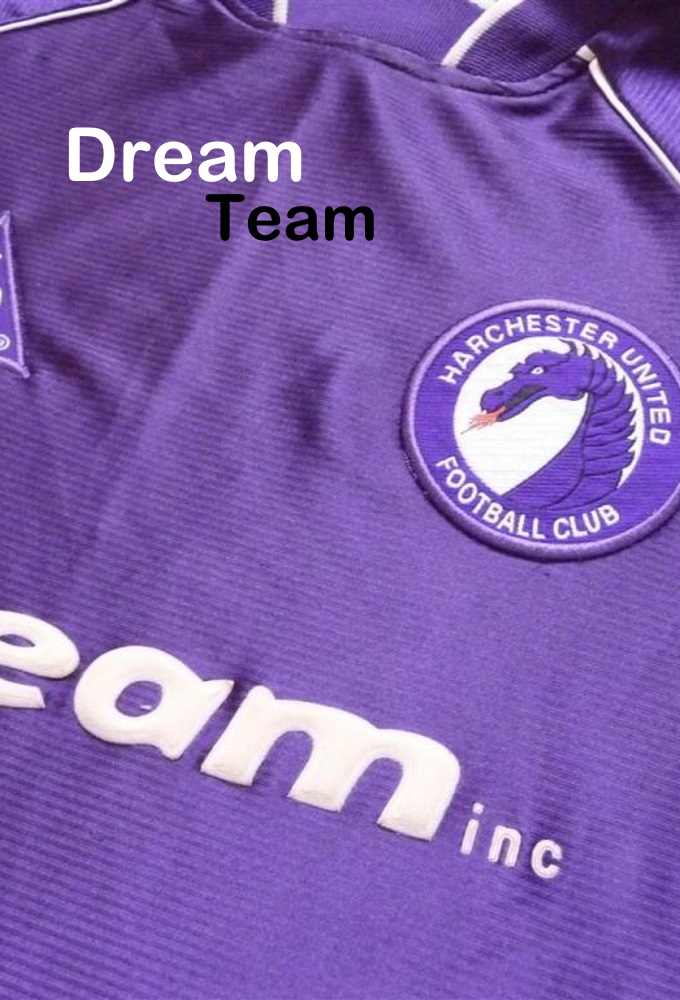