"DTLA" tells the story of a diverse group of friends, all at crossroads in their lives. Darryl Stephens ("Noah's Arc") stars as Lenny, a civil litigation attorney who reunites with his college friend SJ (Marshelle Fair) during the breaking point in her marriage and while his own long-term relationship with Bryan (Matthew Stephen Herrick) starts to crumble. Also in the mix are Kai (Hiro Tanaka), a young teacher obsessed with hooking up with his celeb crush, Marky (Scott Pretty), a young Marine cadet, and his boyfriend Matthew (Patrick McDonald), a newcomer to LA who will stop at nothing to make it as an actor, and Stefan (Ernest Pierce), an outspoken lawyer struggling to make his relationship work with his much younger boyfriend Trey (JC Jones) after finding out about his secret life. An all-star supporting cast includes Melanie Griffith, Sandra Bernhard, Erin Daniels ("The L Word"), Jeremy Jackson, Leslie Jordan, Paul Mooney, Tiffany Pollard ("I Love New York"), Luenell (Borat: Cultural Learnings Of America For Make Benefit Glorius Nation Of Kazakhastan), William McNamara, Julie Goldman, B. Scott and Danny Roberts ("The Real World -- New Orleans"). "DTLA" also represents the first instance that a Kickstarter assisted crowd funded television series will receive domestic and international distribution. "DTLA" makes its international co-premiere on Out TV in Canada. 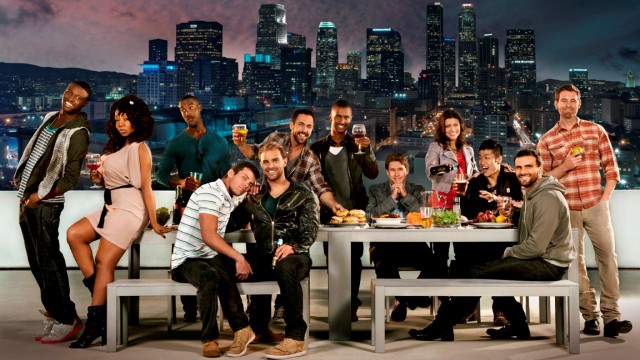 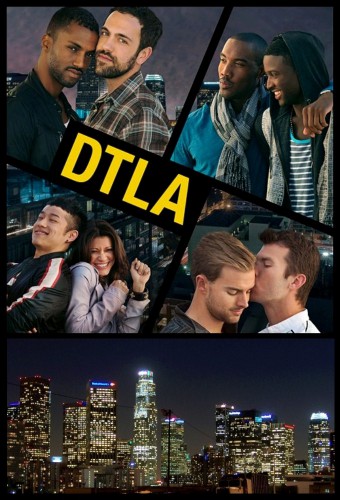 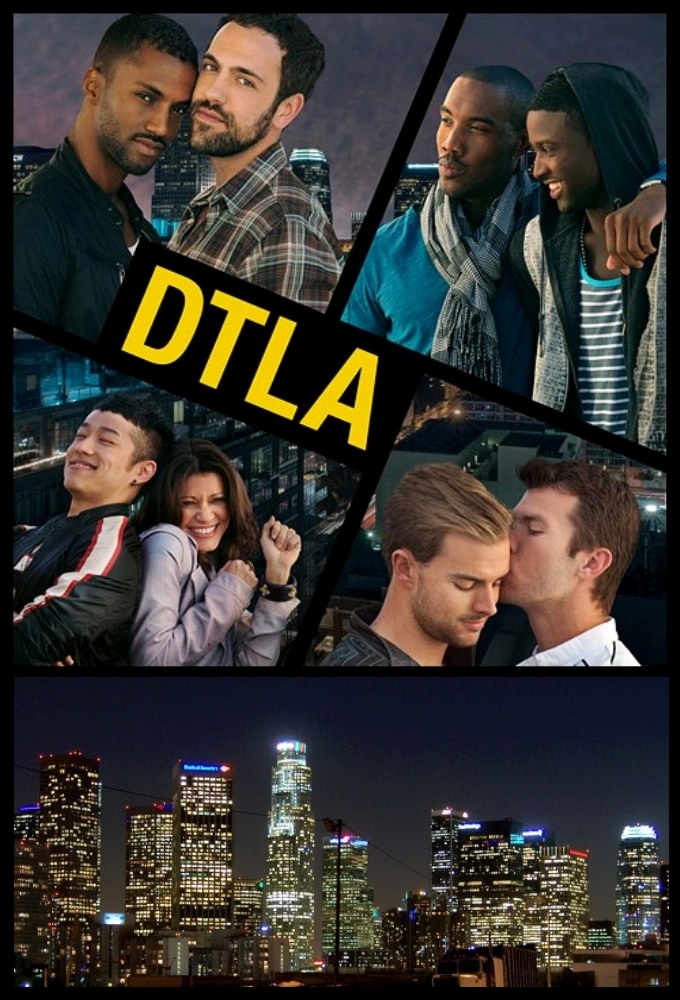