Duty Free is about two British couples, David and Amy Pearce and Robert and Linda Cochran, who meet while holidaying at the same Spanish hotel in Marbella and the interruptive affair conducted by David Pearce and Linda Cochran during their break. Another recurring character is the hotel waiter Carlos. Like many British sitcoms, there was a class-related tension between the two; with the Pearces working-class socialists from Northampton, and the Cochrans a more affluent, middle-class Conservative couple from Henley-on-Thames in Oxfordshire. The character of David Pearce, much to his wife's chagrin, became uncomfortable with his own status and politics after meeting the Cochrans and tried to change his outlook.

END_OF_DOCUMENT_TOKEN_TO_BE_REPLACED 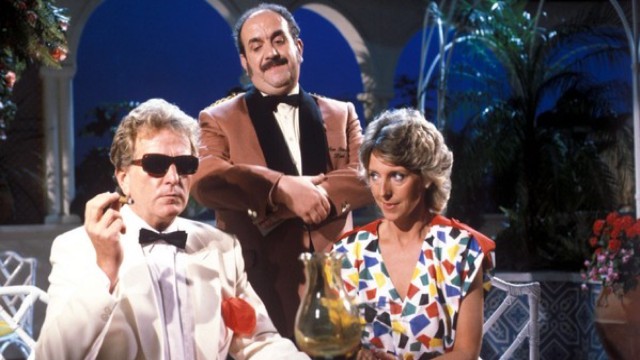 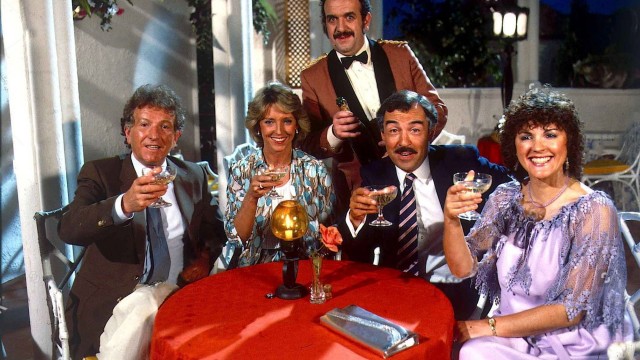 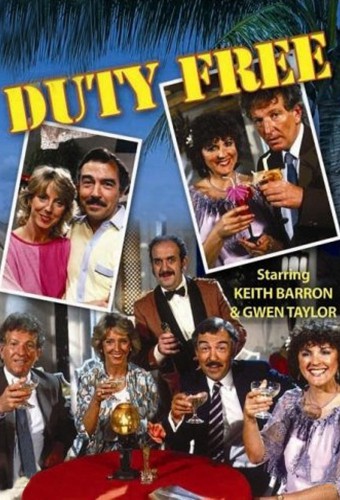 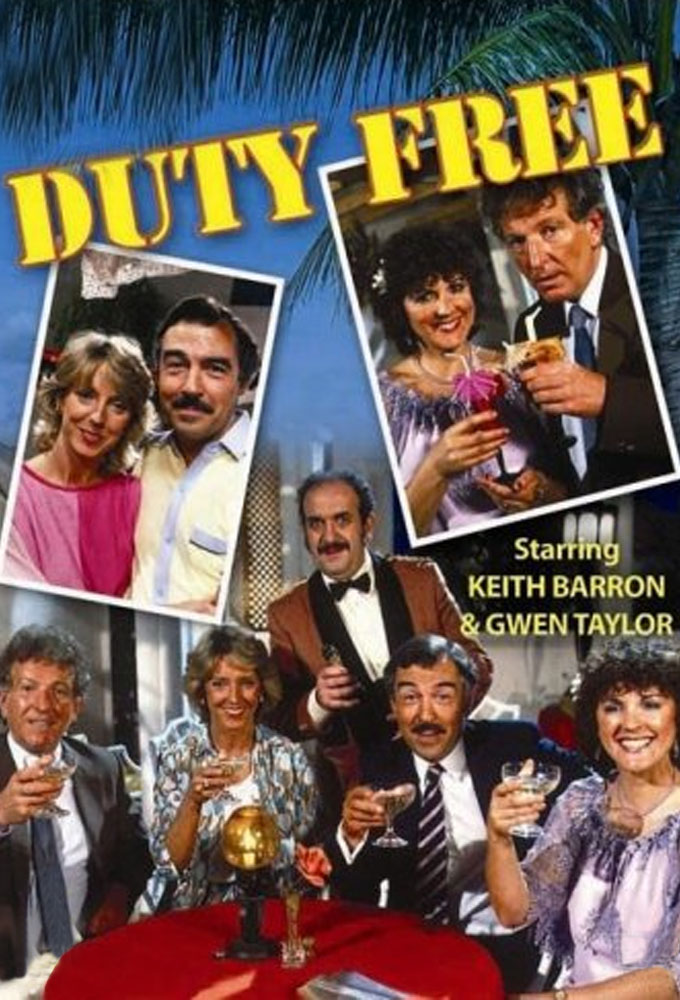