As life slowly fades from Emily's body, she whispers a last request to Blake to use the letter she left for him. The letter reveals the truth behind Alexis and Ben's lies and will clear his name. Alexis discovers Michael Culhane secretly acquired thirty percent of The Crater project behind Blake's back. She plots to possess the shares for her own sinister deeds. Upon learning of his mother's tragic death, Clay and Sammy Jo return from their Las Vegas wedding, only to suffer the hateful wrath of Buck's drunkenness and consuming guilt. Sammy Jo renews her threat to take Danny away from Steven. Nick Kimball sweeps an unsuspecting Dominique into his arms, as the two share a moment of passion. Michael Culhane confesses his quest for revenge to Blake in hopes of winning his trust and proving his love for Amanda. An outraged Blake discounts his confession as more treachery and vows to use Emily's letter to bring Alexis and Ben to justice. 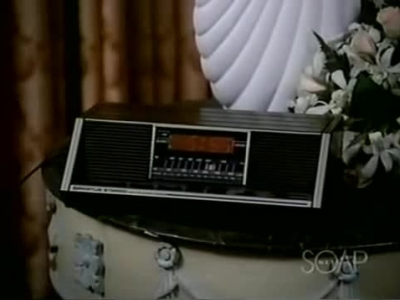