ENG (an abbreviation which means Electronic News Gathering) was a Canadian soap opera that dealt with the personal lives of a group of newscasters in a newsroon at a fictitious Toronto news station. Sort of a soap opera version of Murphy Brown and Mary Tyler Moore. Ann Hildebrandt was the executive producer of the news at station CTLS-TV 10; and she was having a secret affair with Jake Antonelli, the young hotshot cameraman. Her world was rocked with the arrival of Mike Fennell, the new News Director who had eyes for ratings. Their opinions clashed, but they only had the best interests of the station and their workers in mind. Among the other characters in CTLS' newsroom were Kyle Copeland who was the station manager; Jane Oliver and Seth Miller were the anchors (Seth being so age-conscious that he was sure he was getting shoved aside); Bruce Foreman was a schemer; Marge Atherton was the motherly editor, a source of strength for all; JC was an assignment editor; and Da

END_OF_DOCUMENT_TOKEN_TO_BE_REPLACED 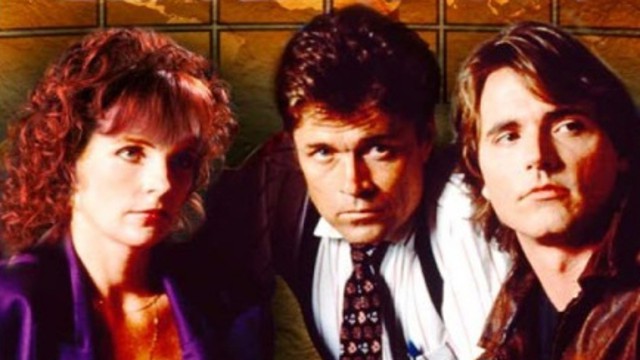 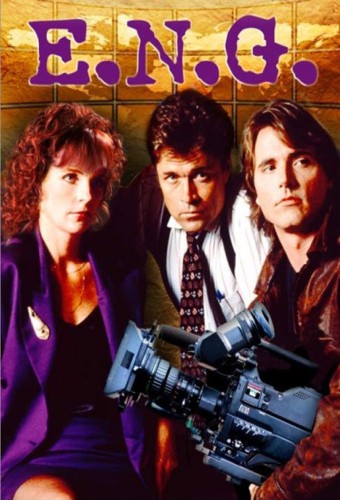 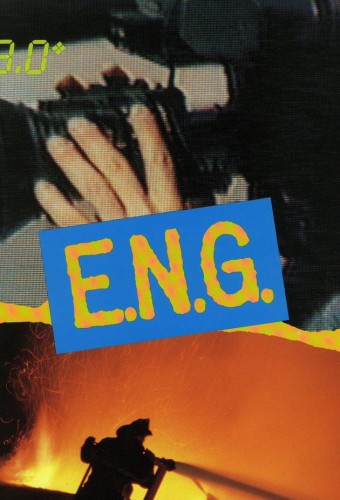 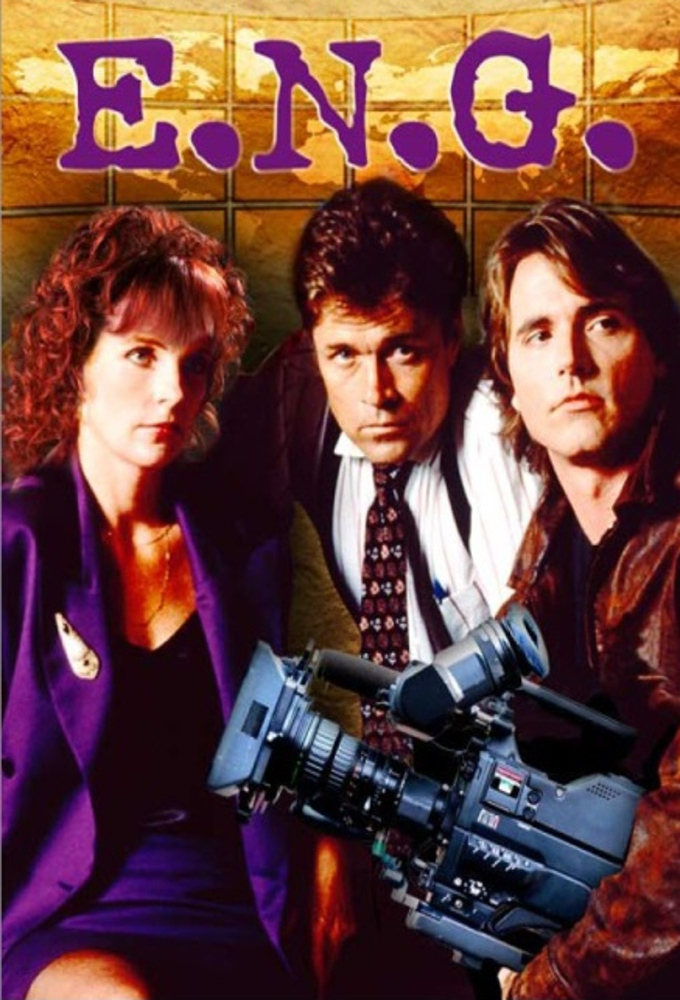