The main character Takamine Yuto and his younger sister in law, Kaori, were summoned into another world, Phantasmagoria. The world looked like the Middle Ages, and the war had continued. The king took Kaori as a hostage, and ordered Yuto to fight against their enemies. Then, the king passed him a God Sword, “Motome”. It was a sword that only the man from another world could wield. 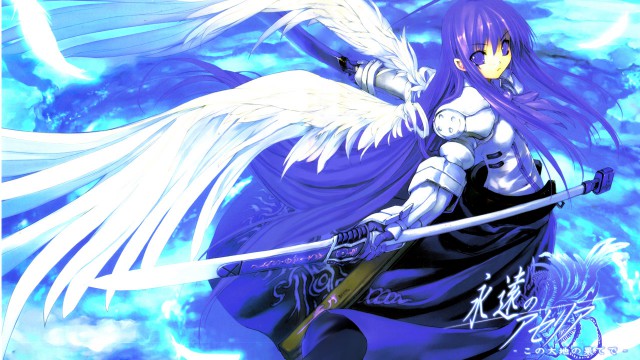 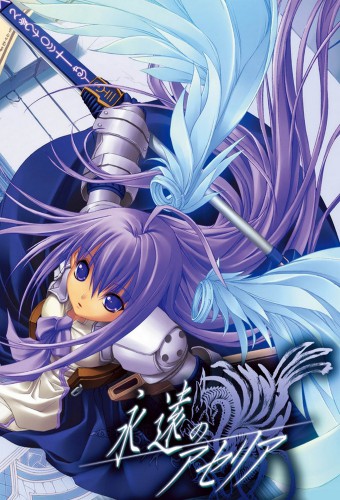 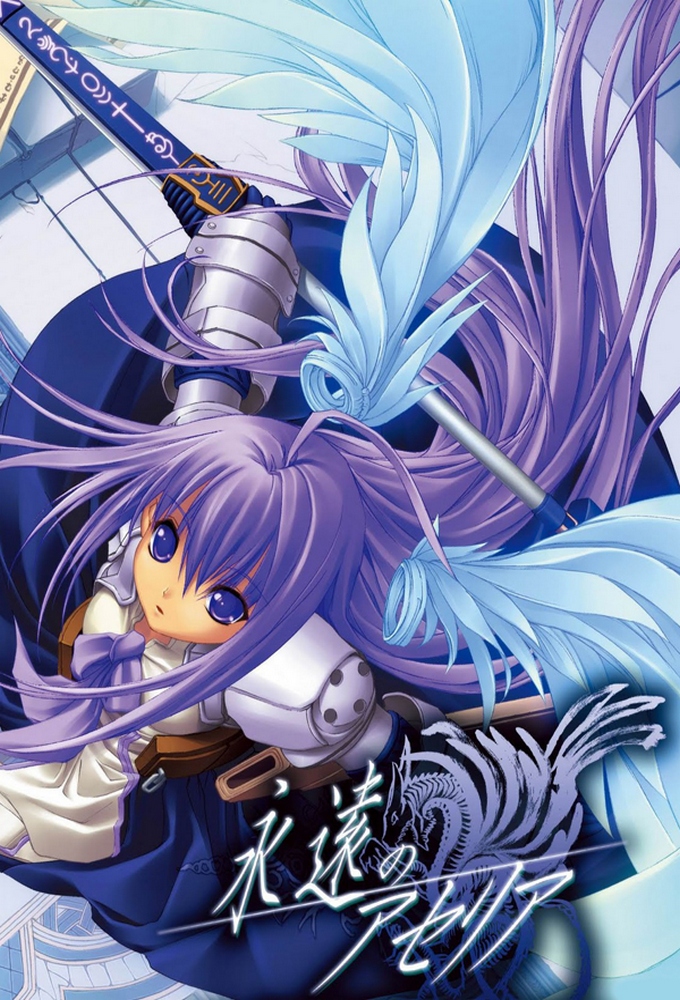