Huxley, We Have a Problem

When Balagan’s oldest friend, the larger than life Russian cosmonaut Oleg Olesky, comes to the Huxley, he brings more than the party. About to pilot the first private space tourism rocket ship, Oleg is there with Chase Galactic as they announce their maiden launch. When the head engineer, Randall, falls from the roof of the hotel, Oleg is the prime suspect. With his only alibi being the fact he was with his boss’s wife, which she denies, Oleg pleads for Balagan’s help. Balagan eventually figures out the true motive for Randall’s murder – and the real murderer. 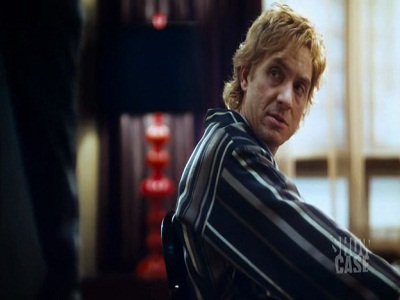