This episode investigates a mudslide that swallows an entire neighborhood, leaving scientists baffled. A rocket on its way to the international space station suddenly bursts into flames just seconds after liftoff. What caused one of the busiest commuter train lines in the country to fly off the tracks twice in just six months? A West Virginia coal mine mysteriously ignites, killing 29 miners inside. And, could engineering be to blame for the death of more than two hundred thousand people in Haiti? 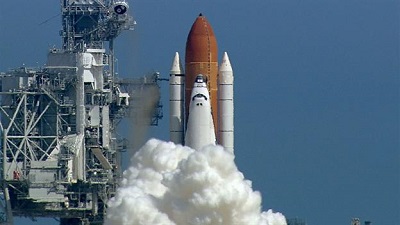