The Dance We Do

Abby wakes up with Luka in his hotel room. At a job interview at a department store, her mother causes a disturbance and later flees town. Benton treats Jesse's girlfriend, who talks to the cops about Jesse's killers and later comes to him for help after a hit is put on her. Corday undergoes a grueling deposition for Mr. Patterson's lawsuit and lies to save her ass. Greene discovers that his tumor is inoperable and later has a seizure. He finally decides to tell Corday about his condition. 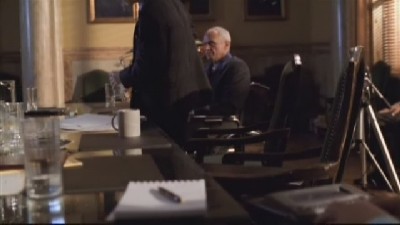