A case involving two teens injured in a car accident proves baffling as the doctors try to determine why the girl is unconscious and why her male companion is so hostile toward the police, before Ray discovers he's deaf, and the cops jumped him. Neela copes with a visit from Gallant's bickering parents and Morris gets a tempting job offer from a pharmaceutical company. Olivia learns of Pratt's philandering. Kovač tells Abby that he is going to Darfur to help Carter, but when he realizes Abby is worried, he orders Pratt, who is just returning from suspension, to go. Sam enjoys the perks of working for Elliott. Ray struggles with some unresolved feelings for Neela as she decides to move back to Abby's apartment. 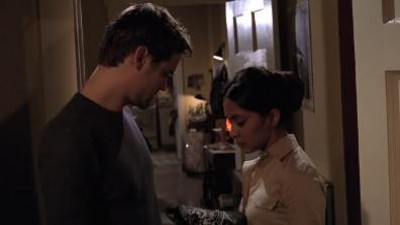