Escape from Jupiter is a space adventure television series about a small group of children from a mining colony on Jupiter's moon, Io, who are forced to flee when a volcanic eruption destroys their world. With a few adult survivors, they seek shelter on the derelict space station KL5, floating above Io, convert it into a jerry-rigged spacecraft, and head off in a desperate attempt to reach Earth. They share many adventures and form close friendships on the dangerous journey. Escape from Jupiter concerned a small colony of humans on the moon of Io. 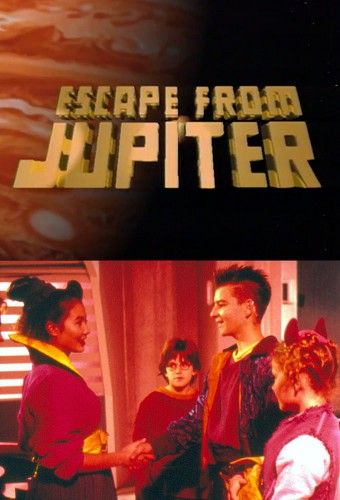 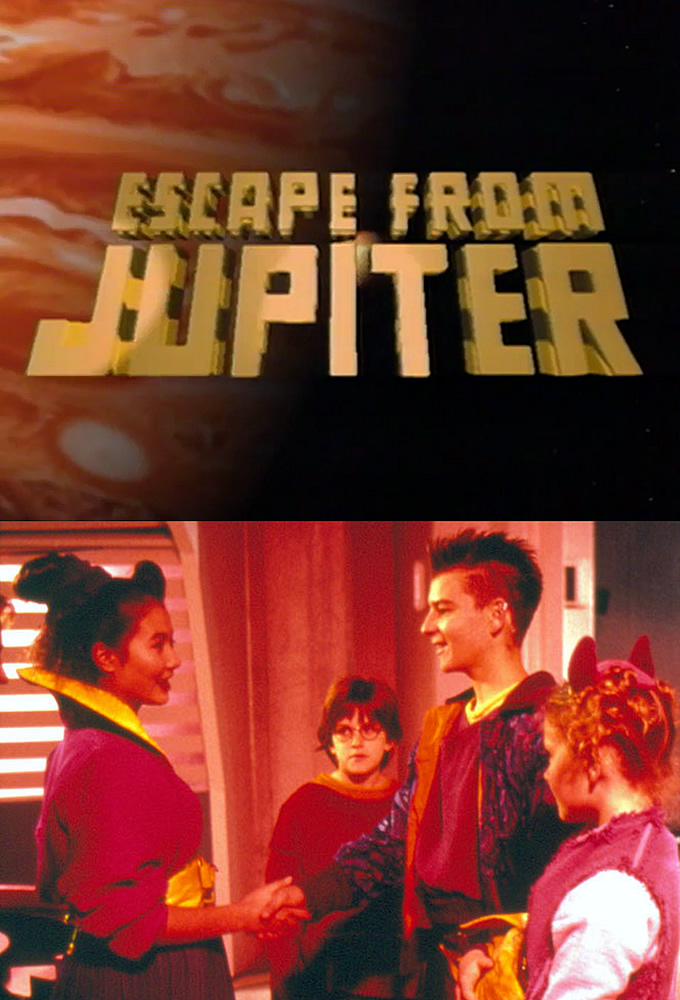