Feeling conflicted over the recent turn of events and not willing to jeopardize Ephram's Julliard audition, an angst-filled Amy tells Ephram that he should take Andy to New York instead of her. In New York, Andy struggles with memories of his former life and the desire to tell Ephram the truth about Madison. Fate plays a hand when Ephram runs into Madison in Manhattan and they make plans to see each other, causing Andy to take matters into his own hands. The episode was partially filmed in New York City. 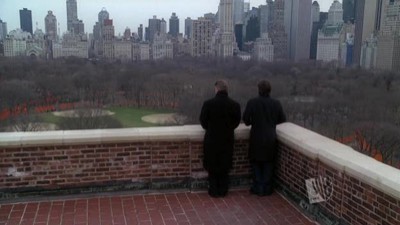