"Extreme Smuggling" is a documentary series that looks at the world of drug smuggling, animal trafficking and illegal gun trading. Each episode details sophisticated and sometimes bizarre techniques used by criminals to move contraband, both on land and on the water. Footage will include some rare video of smugglers in action (some was shot by undercover agents and some by a producer who gained the trust of the criminals). 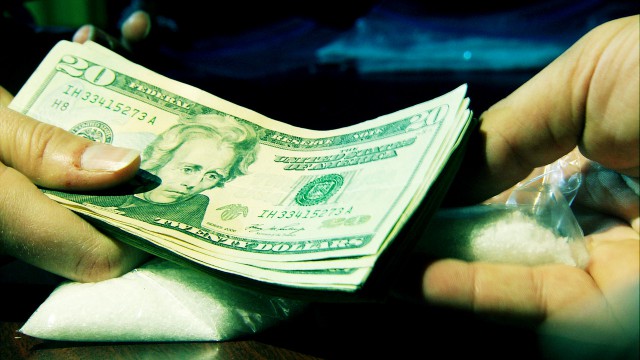 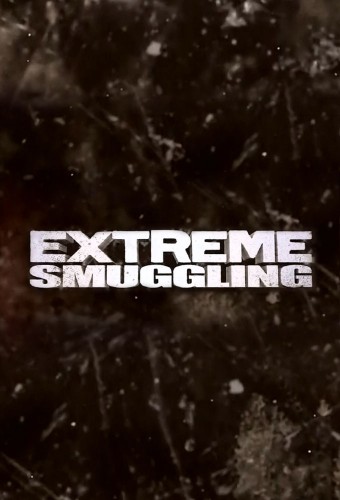 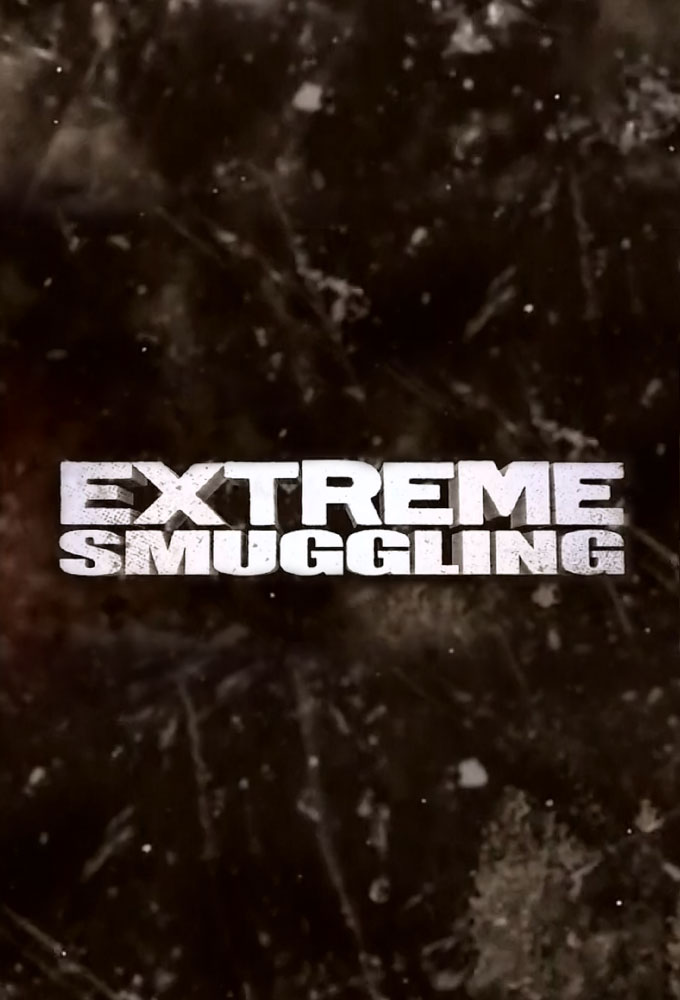