The series, which consists of comic cartoon shorts (similar to the cutaways from Family Guy) unrelated to each other, is released on YouTube. The series, which aired several episodes a month, was originally sponsored by Burger King, with videos appearing on their official channel. The series was then sponsored by Priceline.com, and finally, Nike. There are a total of 50 episodes.[1] It has seen a successful launch on MacFarlane's YouTube channel, SethComedy, becoming the most watched YouTube channel of the week, generating 3 million video views within two days of the first episode was released. 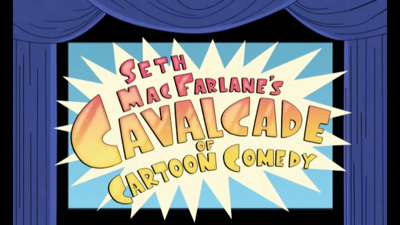