Filthy Rich centres on three illegitimate children who discover they each have a claim to the fortune of one of New Zealand’s wealthiest men – John Truebridge. When he dies, these unwanted, unexpected heirs stand to share in his legacy – but not if his legitimate family has anything to do with it! Miriama Smith (Siege, Legend of the Seeker) leads an incredible cast, playing Brady - the ambitious, younger second wife of John Snr. She thought she’d inherit it all – or at least share in the spoils of a legacy with her step-son, John Jnr – played by Josh McKenzie (Shortland Street , Power Rangers). But secrets are revealed, alliances forged and suddenly there are three cuckoos in the nest – with no intention of leaving soon. Alex Tarrant (When We Go To War , 800 Words) plays athletic Joe, who is shocked to find he's from somewhere else entirely and his whole life has been a lie. Newcomers Taylor Hall and Emma Fenton play easy-going but secretive Vader and wily, beautiful Savannah respectively. Elizabeth Hawthorne (Outrageous Fortune) plays John Snr's eccentric sister Nancy, Jodie Rimmer (In My Father's Den) plays Lorna, the mother of Savannah, Mike Edward (Spartacus) as Fisher and Erroll Shand (Underbelly) as strip club owner Karl. Featuring a stellar line-up of Kiwi actors as supporting cast members, the 20 episode series also includes: Theresa Healey, Emily Robins, Jared Turner and Bonnie Soper and rising stars Shushila Takao, Luciane Buchanan, Xana Tang and Siobhan Page. Filled with scandal, intrigue and backstabbing, Filthy Rich is sure to keep Kiwi audiences thrilled to the end, wondering who will ultimately win - and rise to the top of the Truebridge Empire. Let the games begin!

END_OF_DOCUMENT_TOKEN_TO_BE_REPLACED 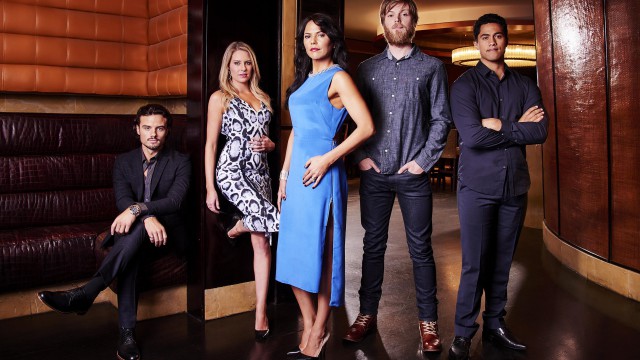 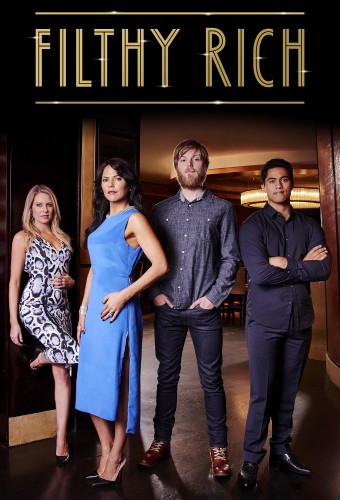 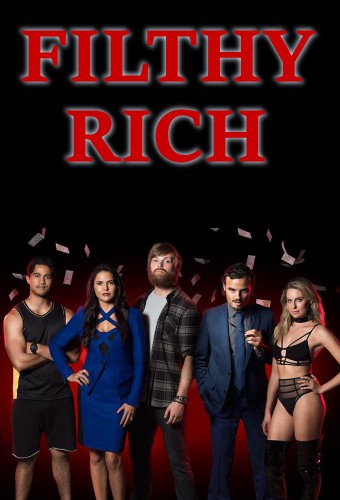 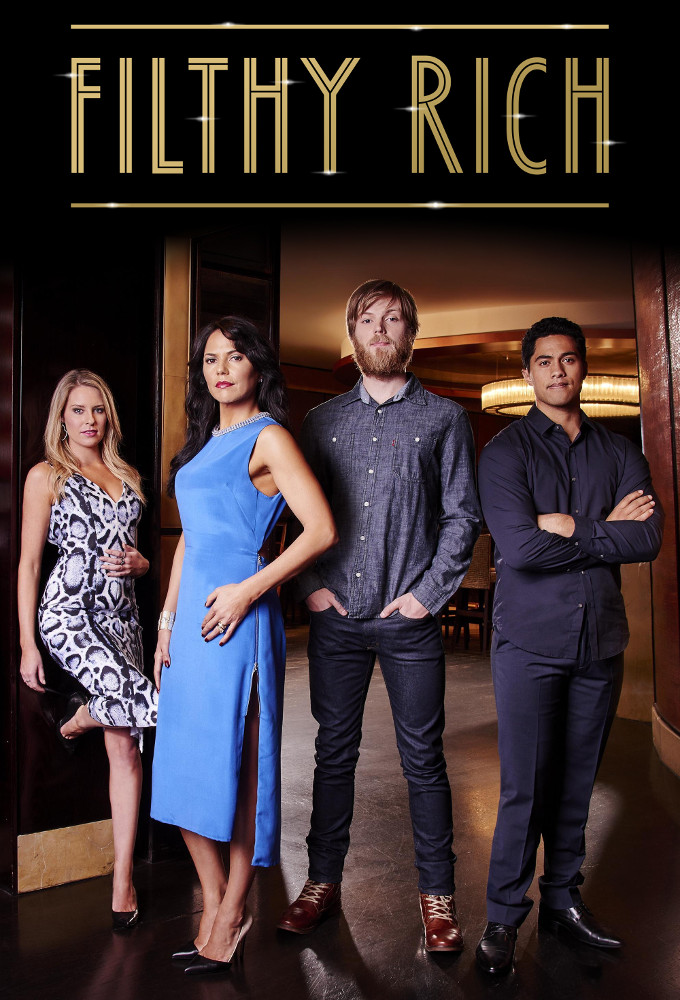