The series took place in the fictional town of Truro, Florida, which was situated on the inside of a corner of the panhandle. Action revolved around the various characters of the show, most of whom had ties to the very wealthy Weldon family, who resided on ritzy Flamingo Road: Claude, who gained his fortune through the paper industry; Eudora, his naive wife; Constance, their believed to be adopted daughter, and Skipper, their son who was in his early 20s. Fielding Carlyle was Constance's husband, whilst Lane Ballou was his frequent mistress. Lane worked for bar owner Lute-Mae Sanders, Constance's biological mother (Claude was her biological father, but no one knew it). At Lute-Mae's Lane became good friends with Sam Curtis, a construction magnate, whom she later married. Other important members in the cast were Titus Semple, the ruthless sheriff, and Elmo Tyson, editor of the Truro Clarion and Eudora's high school sweetheart. 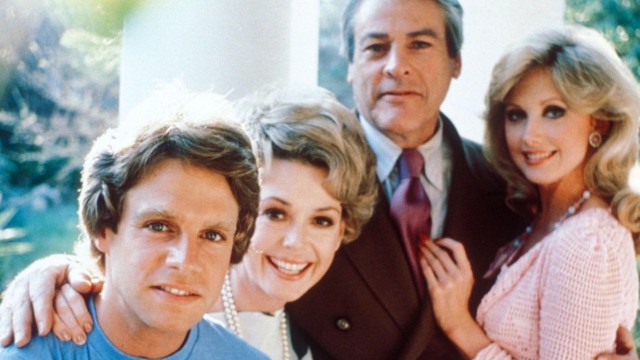 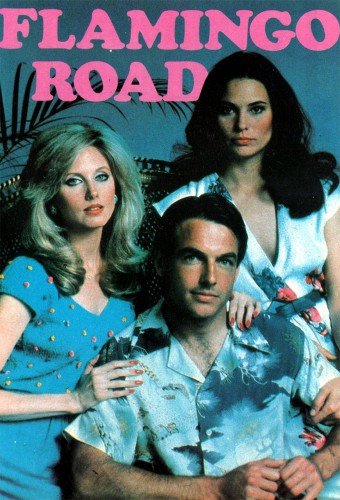 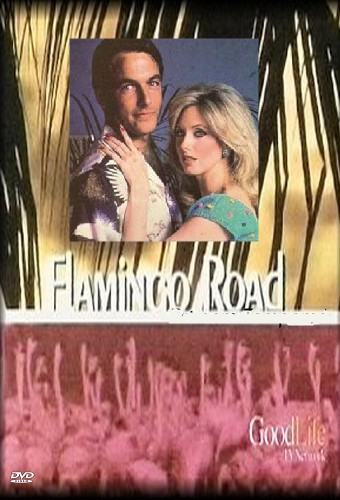 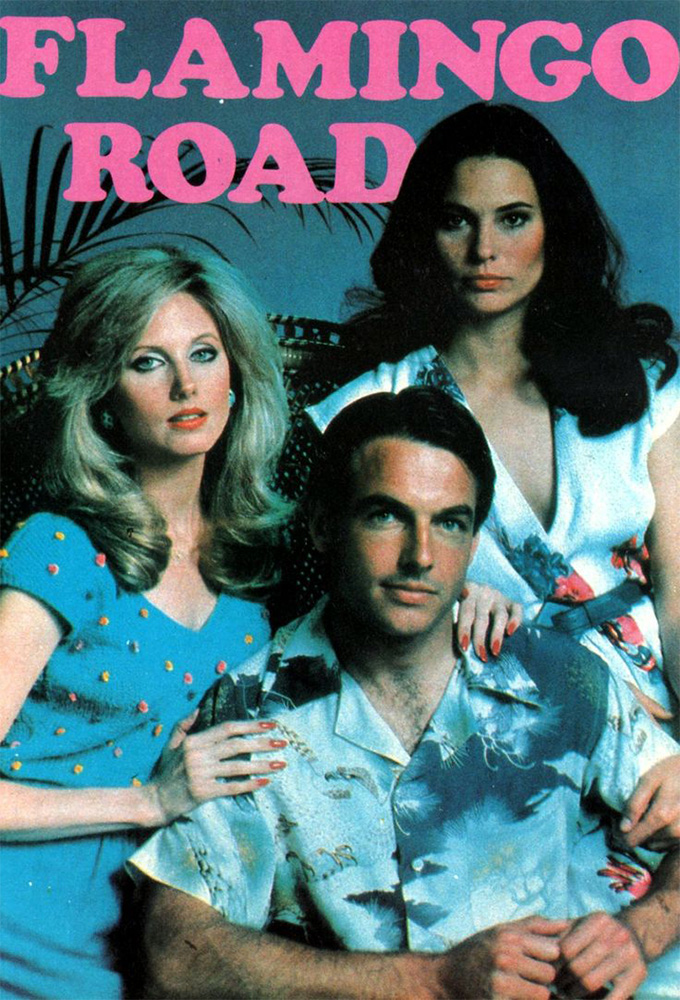