FM is a British sitcom airing on ITV2, starring Chris O’Dowd (The I.T. Crowd) and Kevin Bishop (Star Stories). The first episode aired on February 25, 2009 and the series will run for 6 episodes. The show features music from up-and-coming artists and guest stars from the music industry. The first episode included Justin Hawkins from Hot Leg, and a live music performance from The Guillemots. The second episode included a performance from The Wombats. 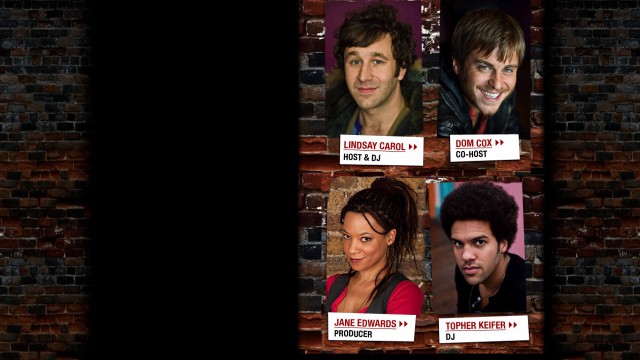 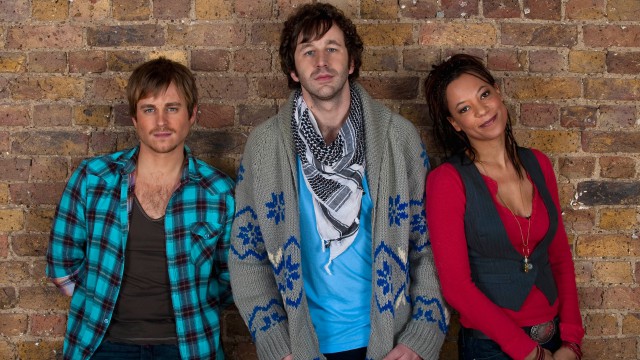 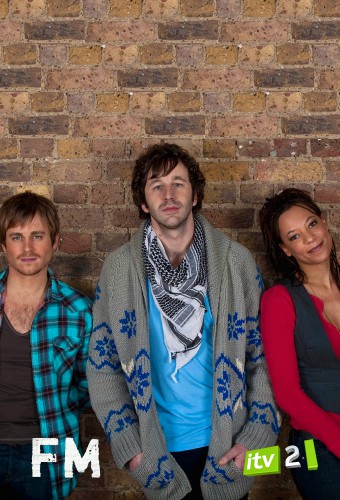 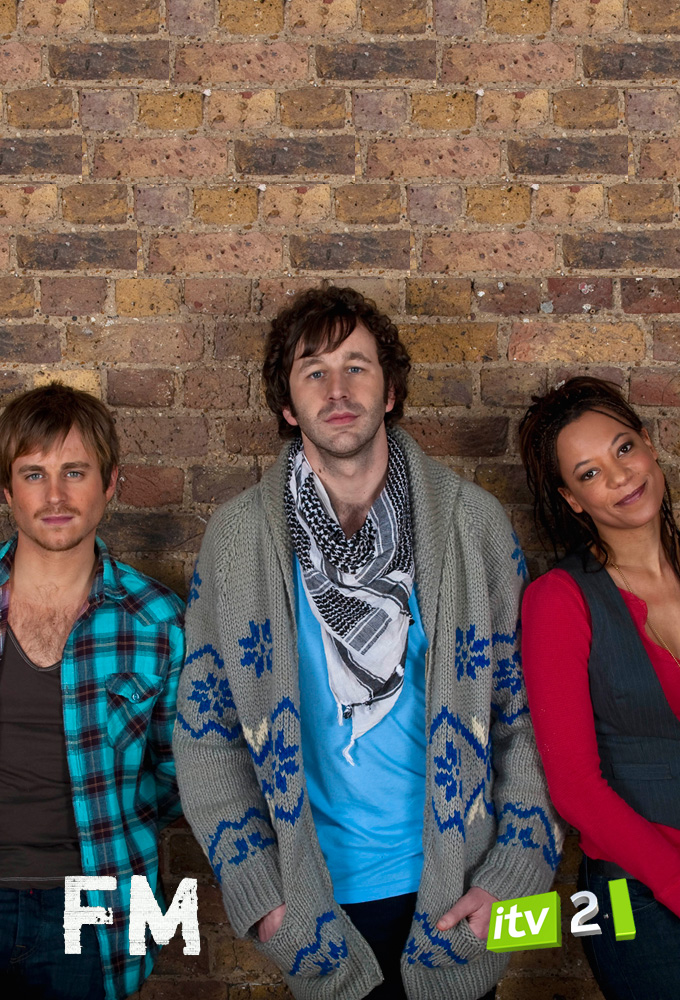