While investigating the murder of a virtual reality software designer, Nick finds the vampire game he created fascinating. Inside the game, Nick finds the killer waiting, daring him to try and find him. Playing the game he searches for clues, but finds himself intoxicated by the vampire feeding instead, feeling his lust for blood and killing reawaken. The closer he gets to solving the crime, the closer he gets to wanting to losing control and killing again. 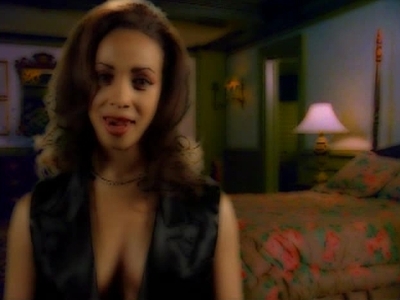