The FIA Formula 2 Championship is a second-tier single-seater racing championship organised by the Fédération Internationale de l'Automobile (FIA). The championship was introduced in 2017, following the rebranding of the long-term Formula One feeder series GP2. Designed to make racing affordable for the teams and to make it an ideal training ground for life in Formula One, Formula 2 has made it mandatory for all of the teams to use the same chassis, engine and tyre supplier so that true driver ability is reflected. Formula 2 mainly races on European circuits, but has appearances on other international race tracks including at the Bahrain International Circuit in Bahrain and the Yas Marina Circuit in United Arab Emirates. 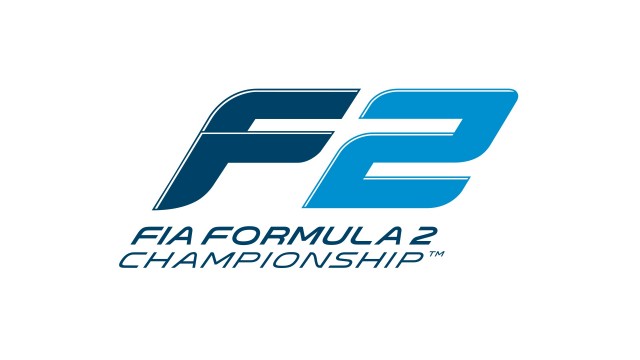 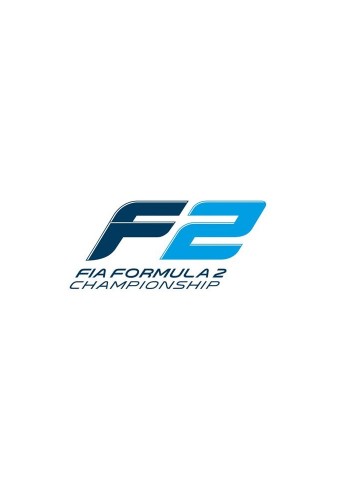 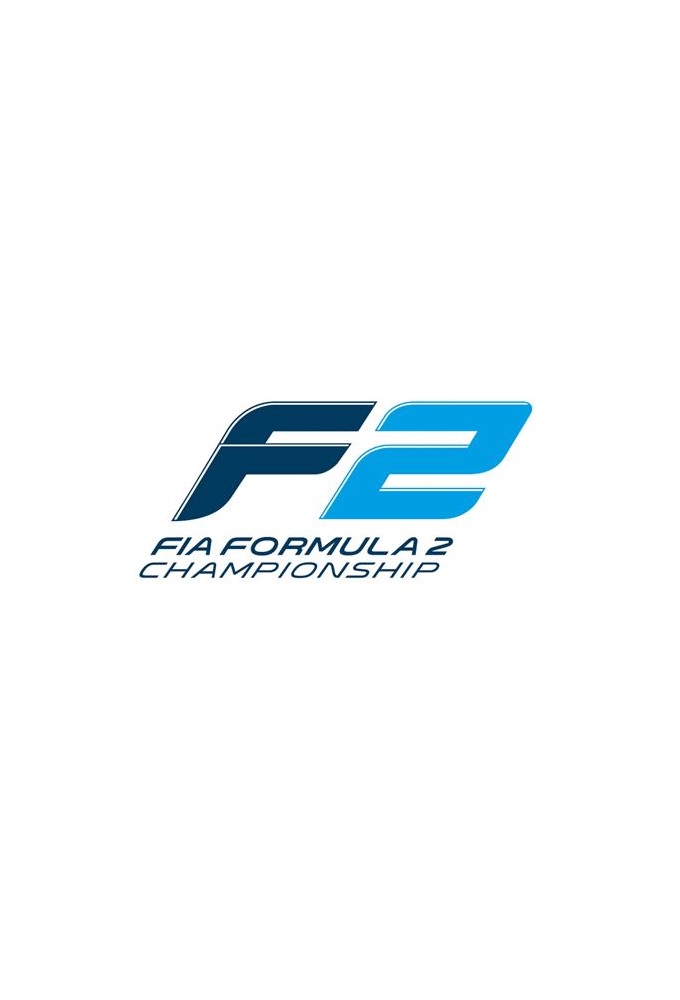