Forty-somethings Elizabeth and Matt are a glamorous and successful couple – or at least they would be if either of them could actually get a job. Matt has been replaced by his assistant in the publishing house where he worked for 15 years. Meanwhile, Hollywood actress Elizabeth seems to be paying the price for choosing an English husband and swapping sunny LA for suburban London. Despite being Oscar-nominated in her youth, Elizabeth is finding it hard to get an audition. Matt, in the meantime, is thrown the occasional scrap of editing by his former assistant. 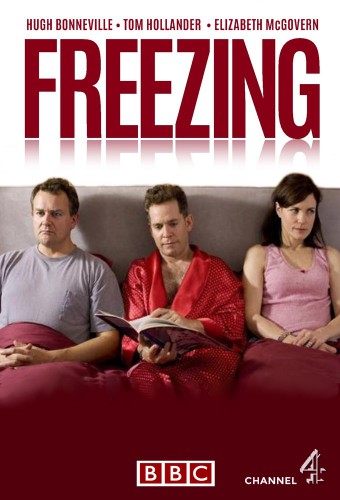 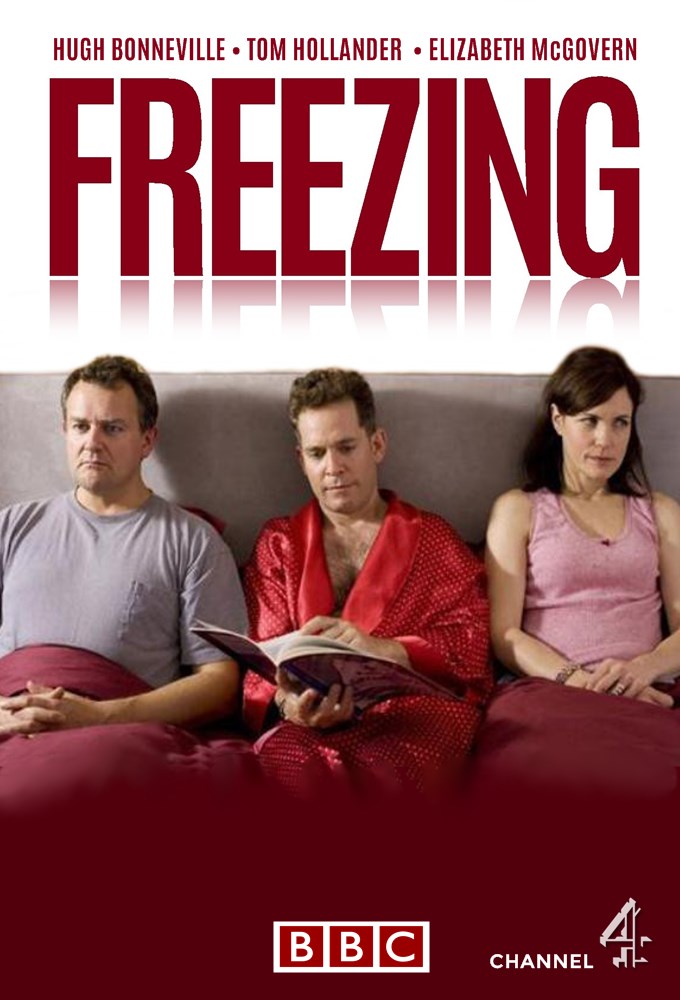