A cursed broach possesses several strange abilities, including the ability to transform its wearer into a vampire and the ability to, when daubed with blood, let its wearer travel through time. Micki and Ryan find that the broach's owner, a female vampire, is trying to transform her new male tenant into a vampire. They manage to kill the female, but the transformed tenant, Frank, uses the broach to travel back into time to London in the late 19th century. Micki and Ryan managed to follow him. Befriended by a destitute writer, Abraham, and his fiancee, they manage to track down the vampire and kill him, but not before Abraham's fiancee is killed. They return to their own time, and Jack can only speculate that ""Abraham"" may have been Bram Stoker. 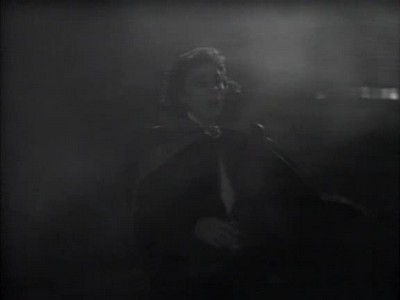