What a Mother Wouldn't Do

Two desperate parents were given an antique cradle by a symathetic Lewis Vendredi. The cradle belonged to a female passenger aboard the Titanic. Trying to rescue her child, she accidentally capsized a lifeboat that killed seven passengers, but her child floated to safety. Now, the curse of the cradle lets the parents cure their ailing baby if they kill seven people by water while the baby is in the cradle. However, they must do so before the anniversary of the Titanic's sinking. Ultimiately, trying to kill the child's babysitter, the parents themselves both manage to die by water, inadvertently giving their lives to save their child. The babysitter ends up with the cured baby, and the trio recover the cradle. 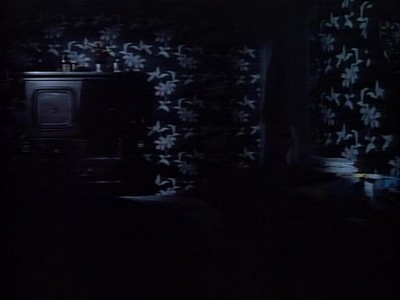