Micki's college roommate wants her to be bridesmaid at her wedding. However, the woman's fiancee, a ventriloquist, appears to be going insane. He spends most his time talking to his dummy as if it were a real person. A string of murders in his past are also starting to show up. Ultimately the groom goes insane, but a new ventriloquist takes over the dummy. Since there is no antique ventriloquist dummy in the Manifest, the trio aren't sure what's going on. Ultimately they figure out that the lapel flower is the cursed item in question. Unfortunately, the curse hs finally allowed the dummy to animate itself. Ryan manages to pull the flower from the dummy, rendering it inert once more. 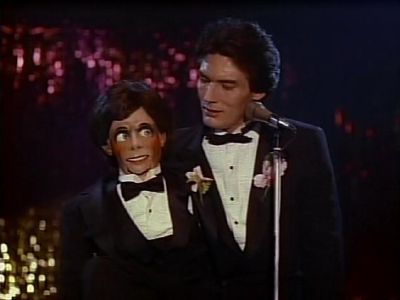