Part one of this two-parter features Jack travelling to Marie-Mere in France on the trail of a cursed tome, Lucifer's Bible. The town is a holy site, with a fountain that cures the sick and dying. However, a priest of Satan, Asteroth, has the Bible and is using it to fulfull a series of prophecies that will culminate with the arrival of Satan on Earth. Meanwhile, Ryan is re-united with his mother, and the two deal with the death of his brother years ago over which Ryan is still guilty. The episode ends with Jack knocked through a window and put into a coma after a confrontation with Asteroth. 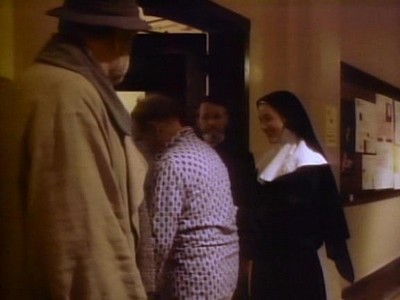