A friend of Micki's, who works at a pool club, is drowned by two intruders. The widow inadvertently gives her daughter a jack-in-the-box from a sailor's museum, and the girl discovers that if she kills people with it, she can summon back the ghost of her father for a little while. When the jack-in-the-box opens, the victim is grabbed by a water spirit from a nearby source of water and drowned. The ghostly father isn't happy with his daughter's methods, but the girl's grieving mother has turned to alcohol. Eventually the ghost contacts Micki, who manages to show up in time to stop the girl from killing herself so that she can be with her father forever. Micki recovers the antique and the girl and her mother try to work things out. 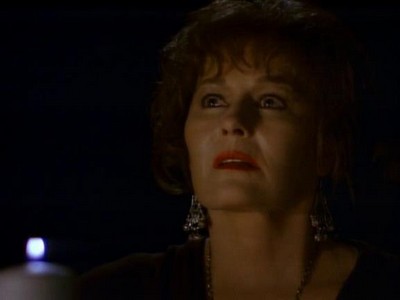