The series from Neil LaBute aims to examine "the human condition and relationships through a series of conversations between 11 people," whose lives are intertwined, unbeknownst to them. Each episode takes place in a restaurant and is a conversation between two characters. One of the character's storylines then will carry over into the next episode through a conversation with a new character. That character will then be featured in the following episode. The process will continue until the final episode. 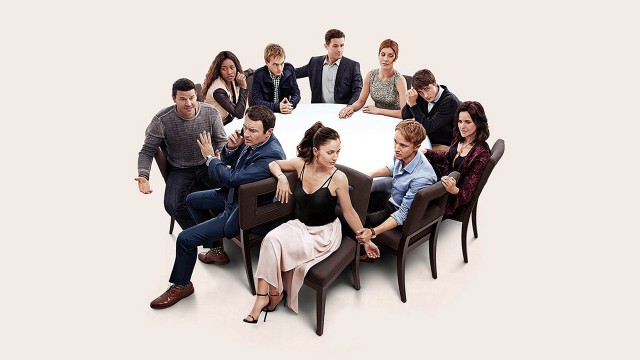 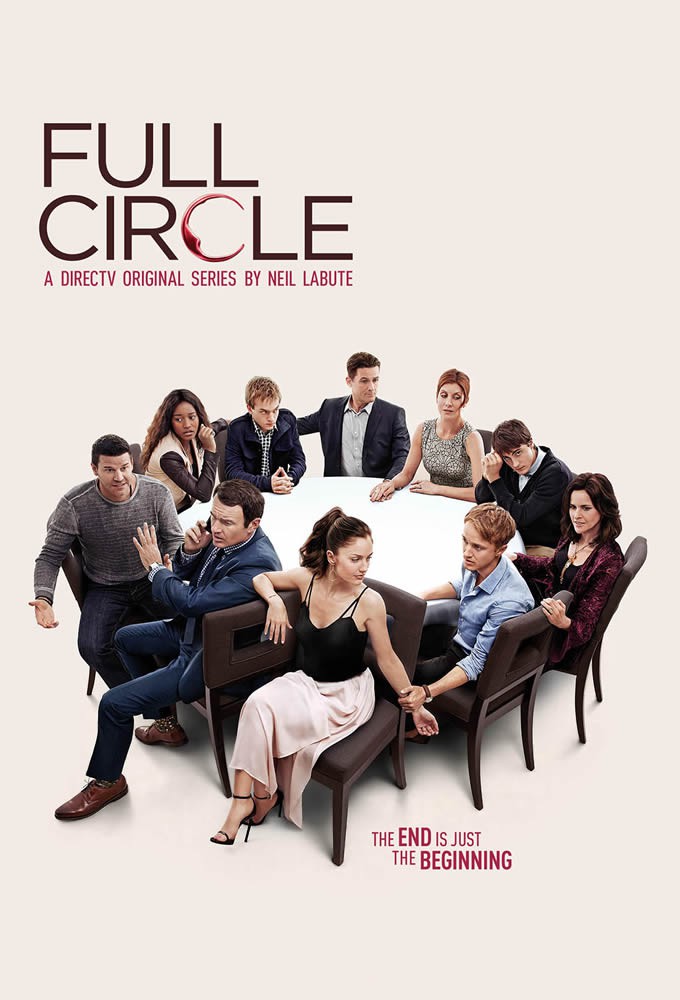 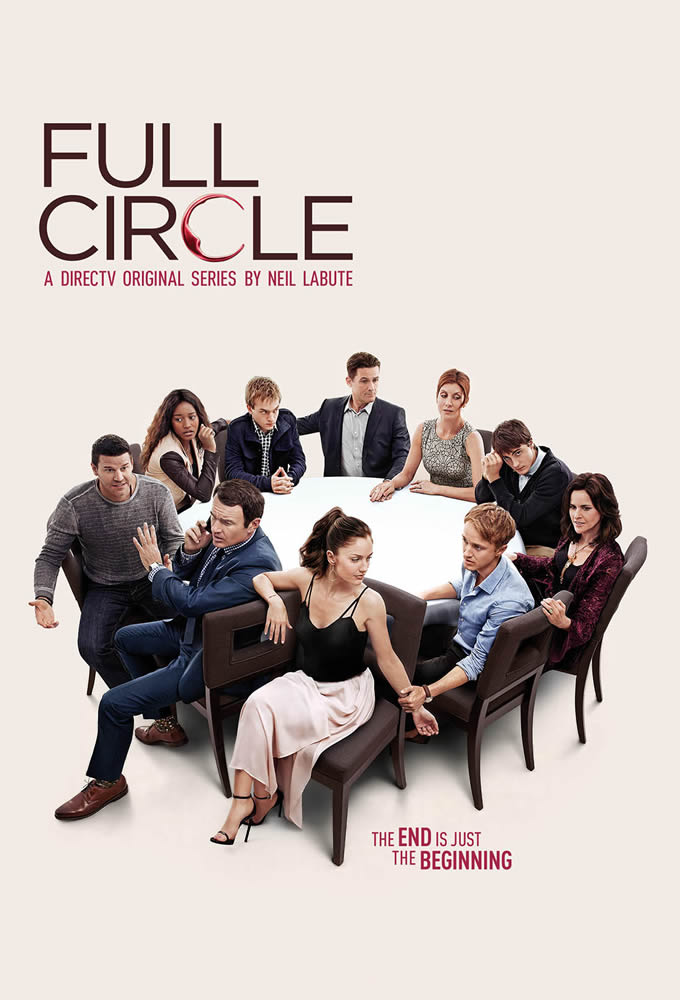