The Get Along Gang

The Get Along Gang are characters originally created in 1983 by American Greetings for a series of greeting cards. The success of the greeting card line led to a Saturday morning television series, which aired on CBS for 13 episodes in the 1984-1985 season, with reruns from January until June 1986. The Get Along Gang are a group of twelve (and later fourteen) pre-adolescent anthropomorphic animal characters in the fictional town of Green Meadow, who form a club that meets in an abandoned caboose. They have various, upbeat adventures intended to show the importance of teamwork and friendship. 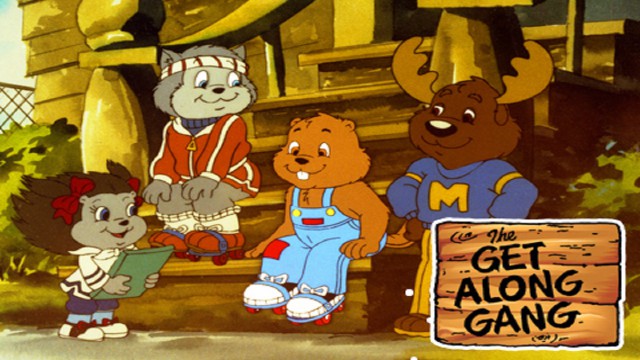 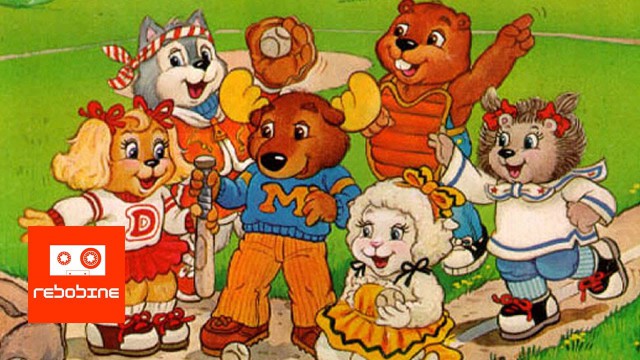 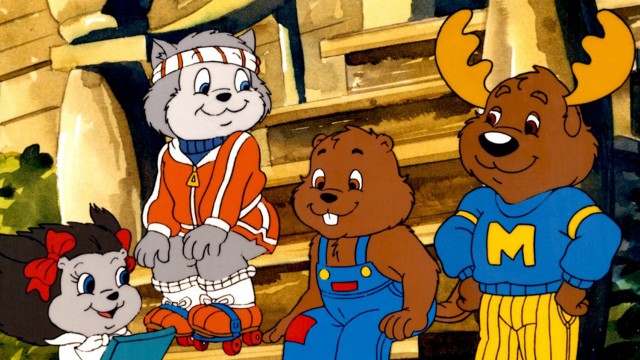 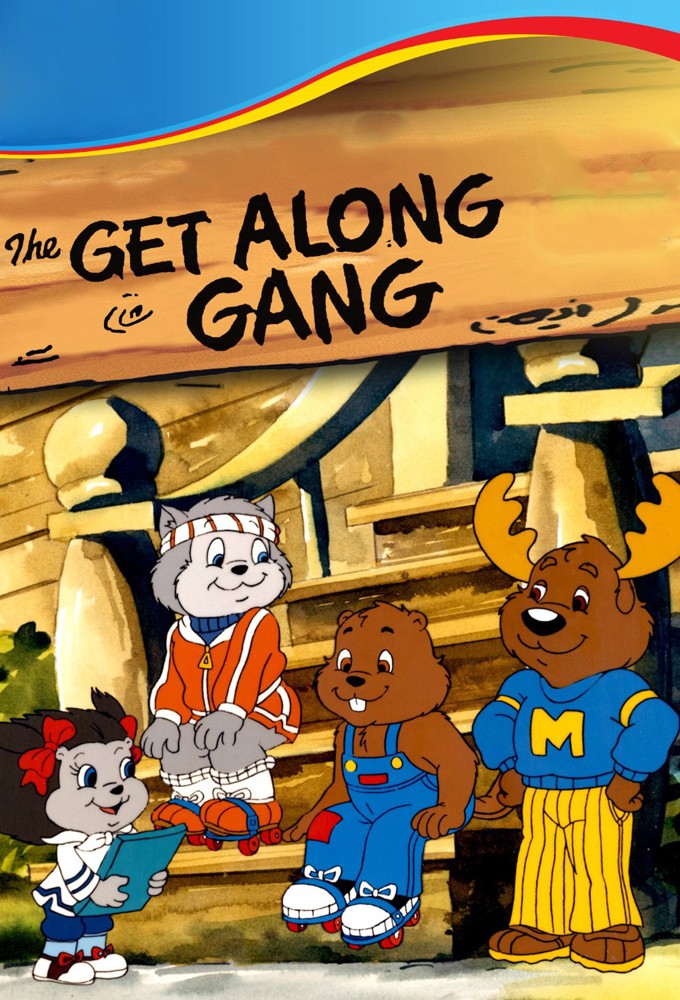 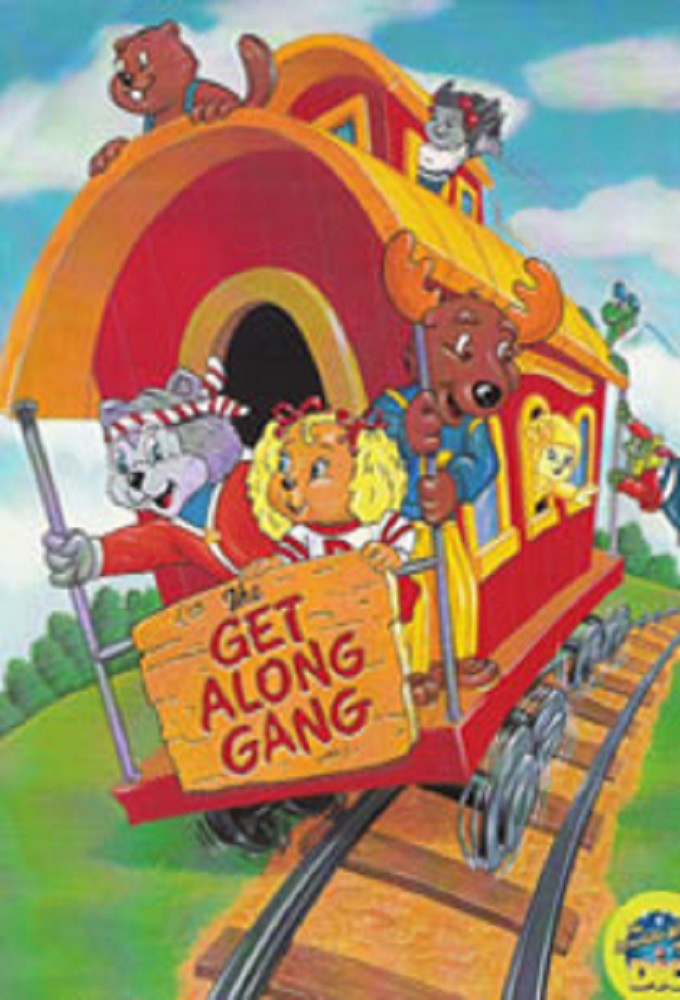 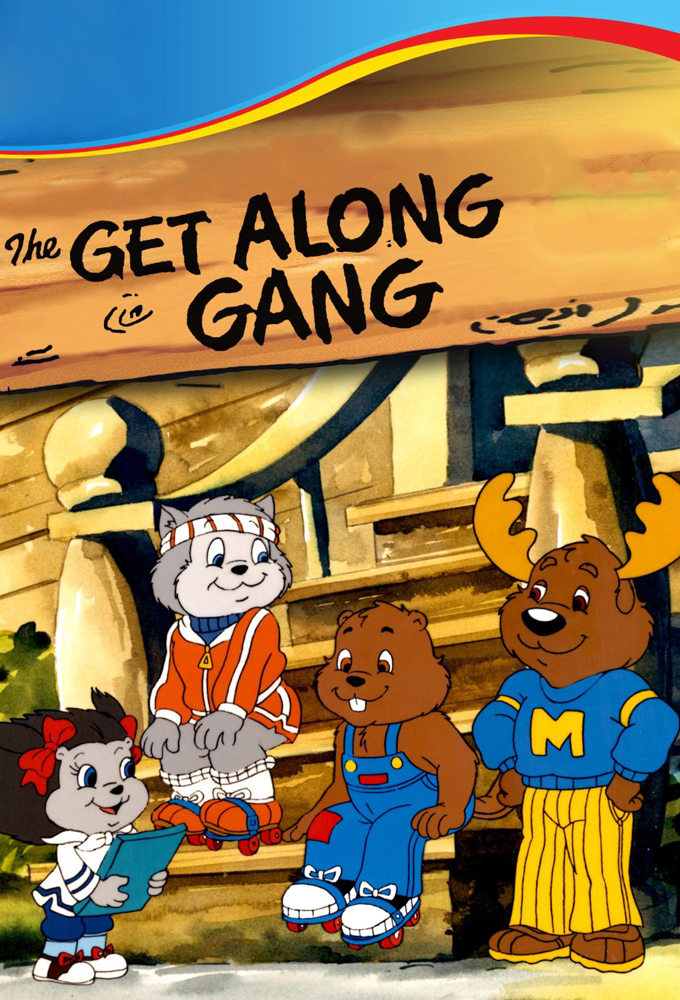