A Children's game show hosted by Mike O'Malley. The show features two teams answering questions and playing games for the opportunity to guess a hidden picture on a giant screen made up of 16 smaller screens. The show was taped at Nickelodeon Studios at Universal Studios in Orlando, Florida.

END_OF_DOCUMENT_TOKEN_TO_BE_REPLACED 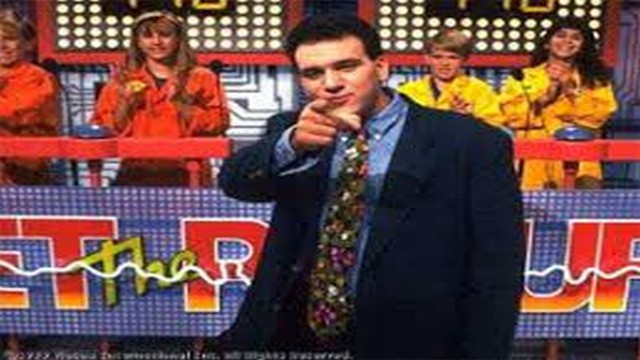 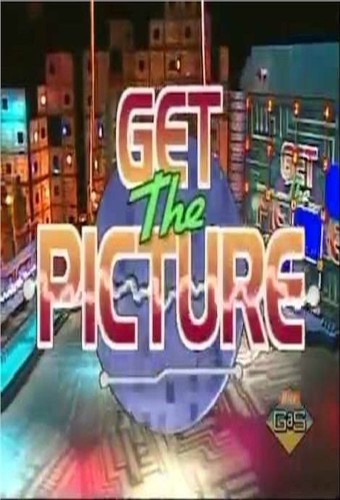 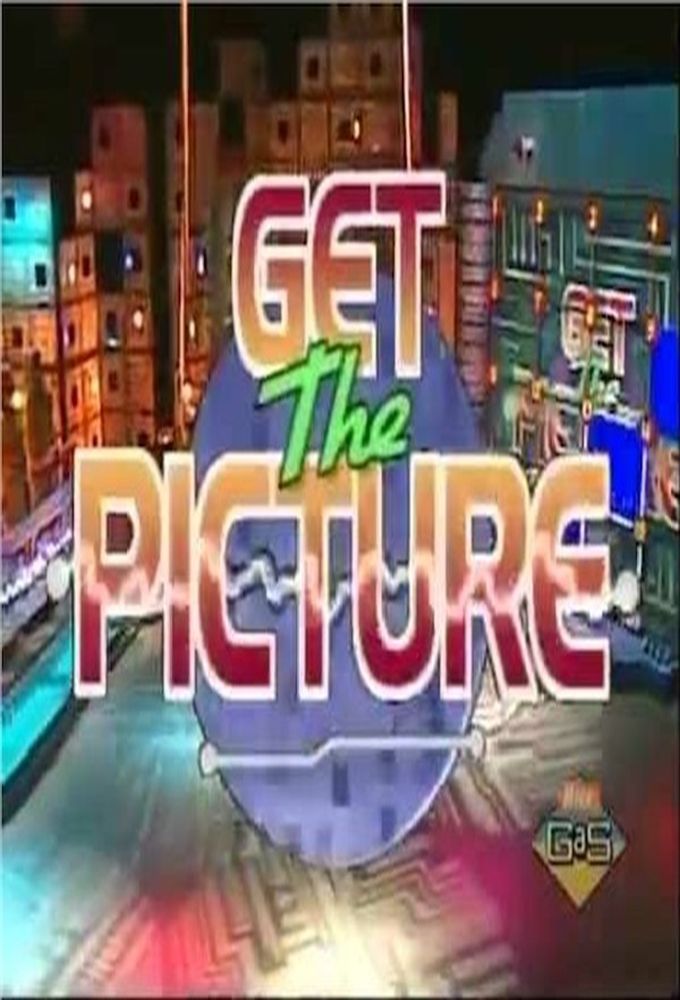