The show features the two main characters, Bobby Tannen, a once-famous former football player gone to seed (O'Neal) and Gayle Roberts, an ex-Miss America (Fawcett), as mismatched anchors on an all-sports cable network, Mr. Downtown Bobby Tannen and Ms. Gayle Roberts. Bobby is a self-possessed jock, constantly worried about himself and his image. Gayle is the more down to earth and level-headed of the two. Both characters were concerned with the ratings of their sports show, outwardly disliking each other but nonetheless mutually attracted. 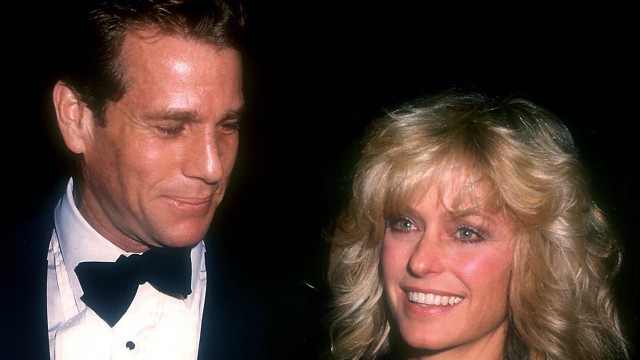 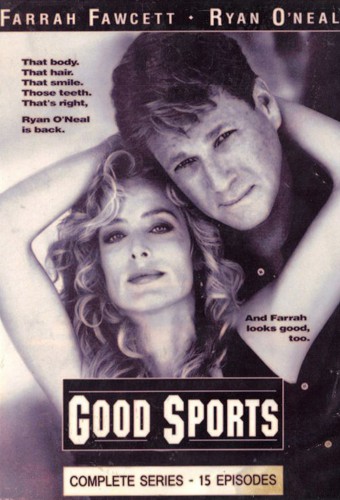 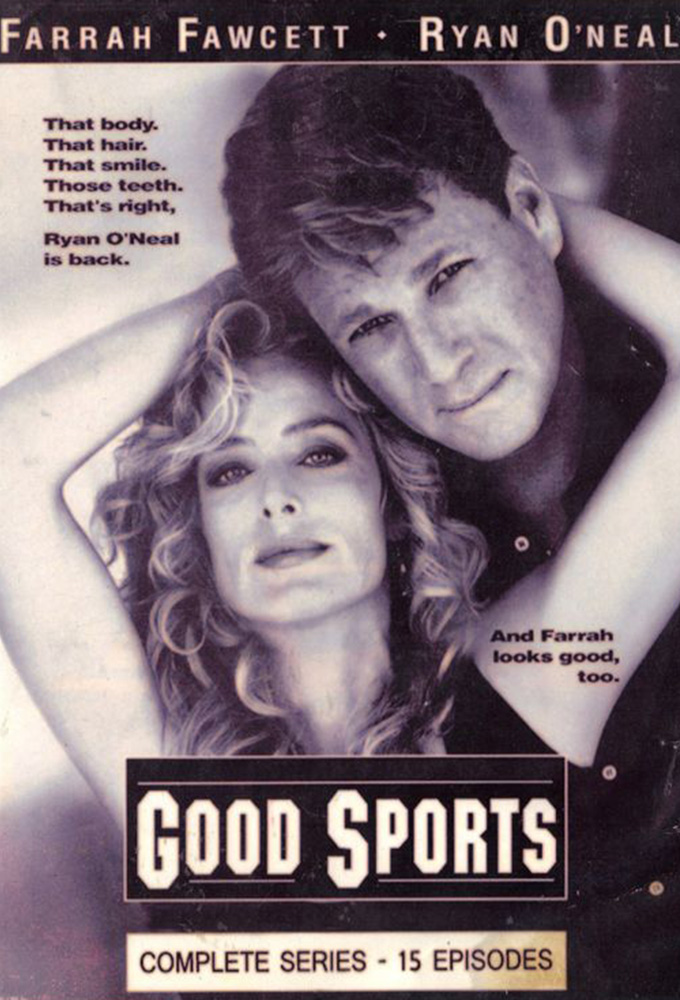