Great Performances, a television series devoted to the performing arts, has been telecast on PBS since 1972. The show is produced by WNET in New York City. It is one of the longest running performing arts anthologies on television, second only to Hallmark Hall of Fame. Great Performances presents concerts, ballet, opera, an occasional documentary, and plays. The series has also won many television awards, including an Emmy Award, a Peabody Award, and an Image Award, with nods from the Directors Guild of America and the Cinema Audio Society. 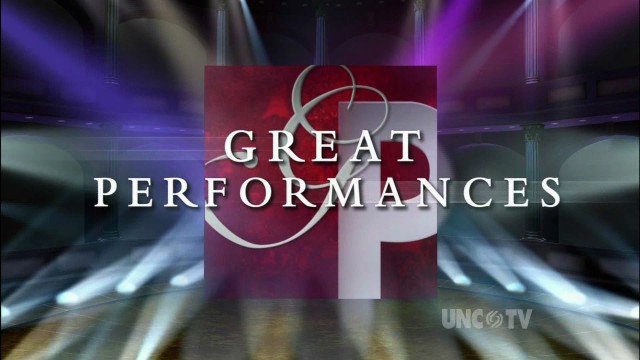 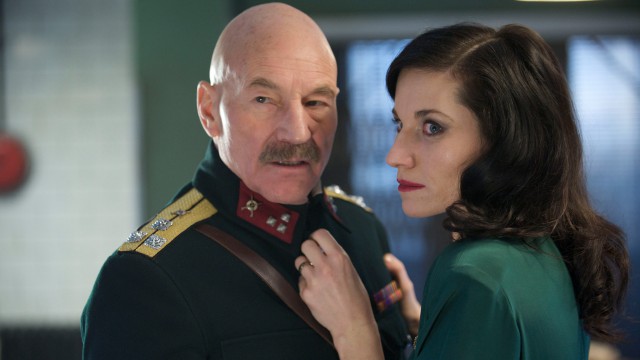 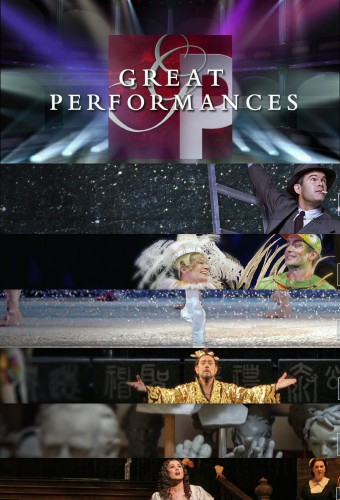 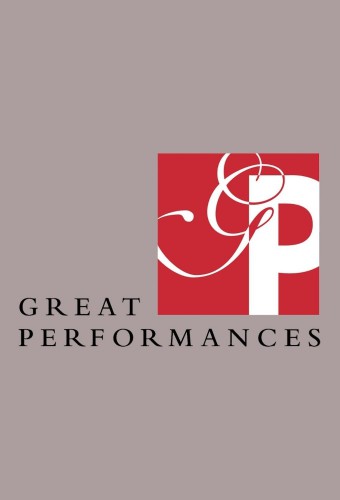 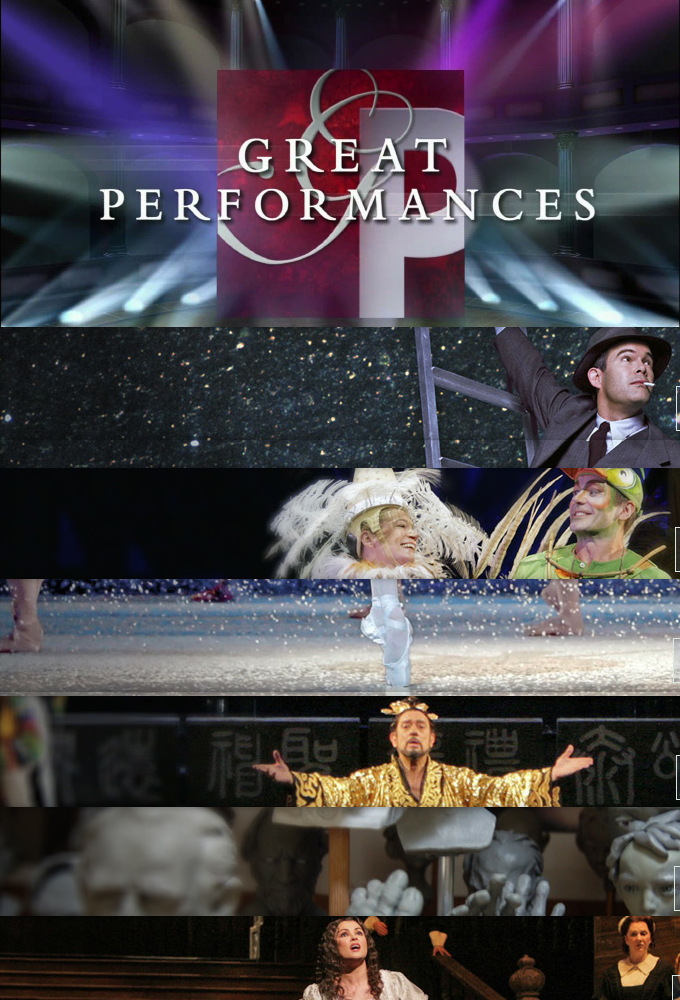