George has become a sex machine. Dr. Bailey has the idea of opening a free clinic. A doctor at Seattle Grace gets proposed to. Addison is avoiding Alex. The Chief officially announces his intention to retire to the administration of Seattle Grace and to Adele. Rumors of Richard's retirement spread throughout the hospital. Two best friends are left with a difficult decision due to an advanced illness. Derek yells at Meredith. 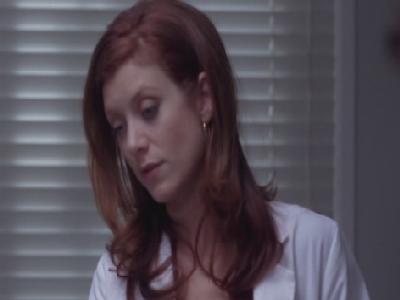