An undeniable presence in the 1980s, Dee Snider is instantly recognizable as the front man of heavy metal band Twisted Sister. But really, he's just one of six - a regular guy navigating life in the suburbs of New York with his powerhouse wife, Suzette, and their four kids. They are an off-beat but tight-knit family with children who are fiercely independent and strong-willed: Jesse is an aspiring rock musician, husband and new father; Shane is the resident comic; Cody's a budding filmmaker; and Cheyenne is daddy's little girl, making the tough transition to teenager. They're a rock-solid family of unique individuals not afraid to speak their minds. Despite their father's rock star status, they are just like every other family... only not at all. 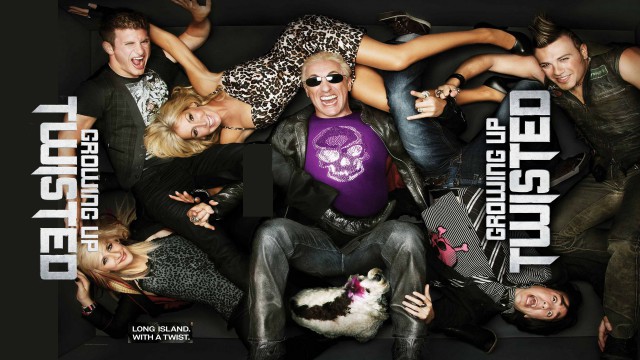 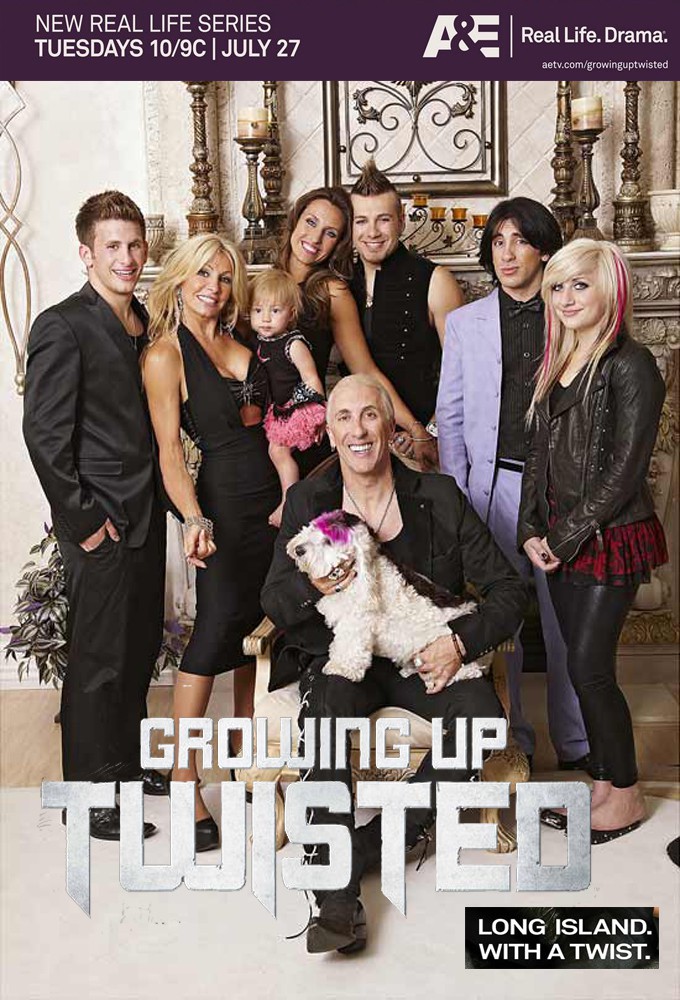 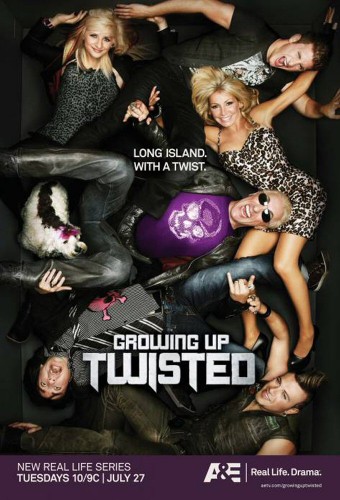 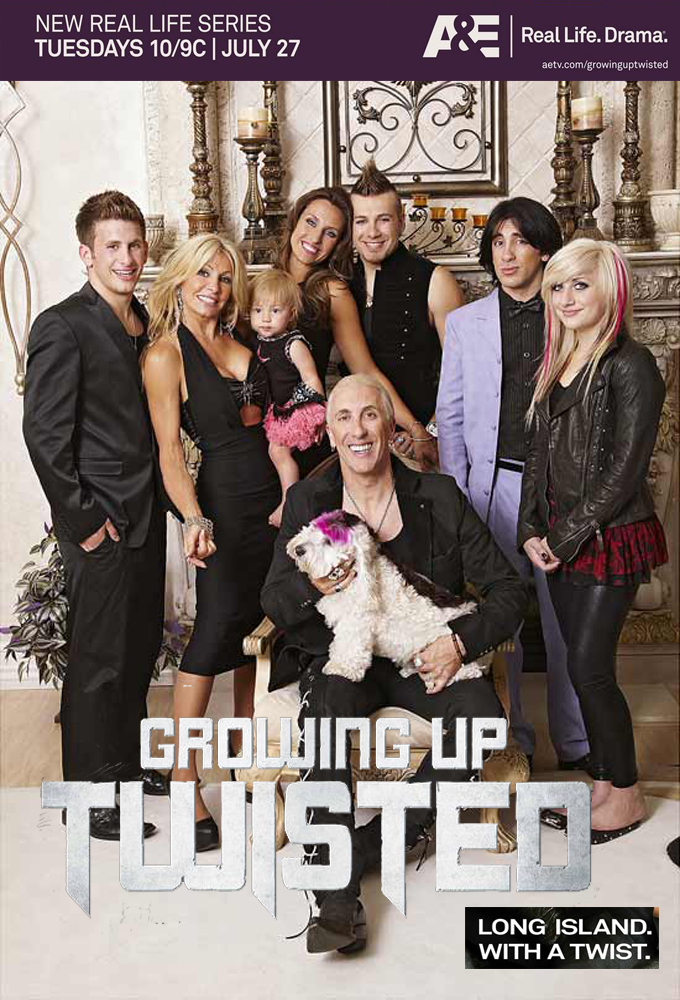