Hanna-Barbera Superstars 10 is an anthology series of ten animated made-for-television films produced by Hanna-Barbera for syndication as part of The Funtastic World of Hanna-Barbera's 3rd and 4th season from 1987 to 1988, featuring the studio's popular animated characters, Yogi Bear, The Flintstones, Scooby-Doo, Huckleberry Hound, The Jetsons and Top Cat, starring in feature-length adventures. 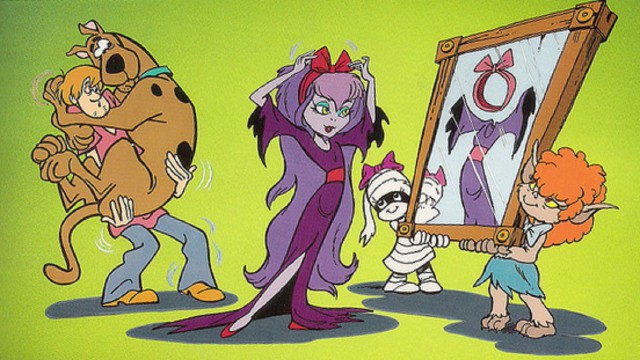 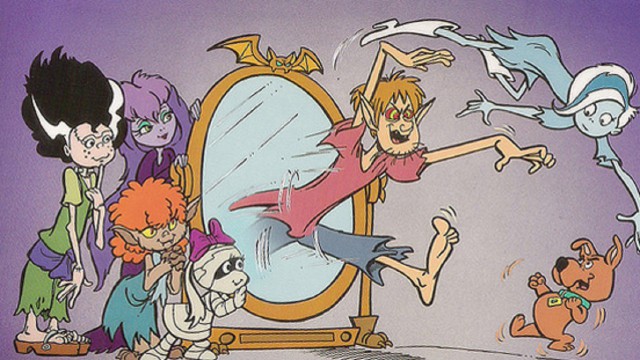 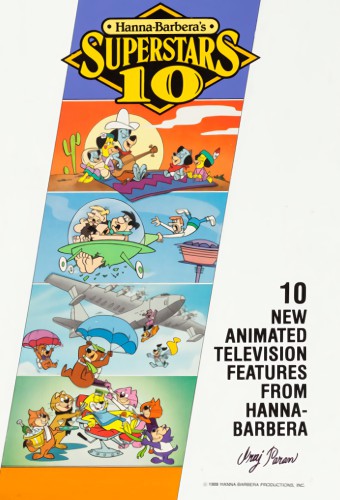 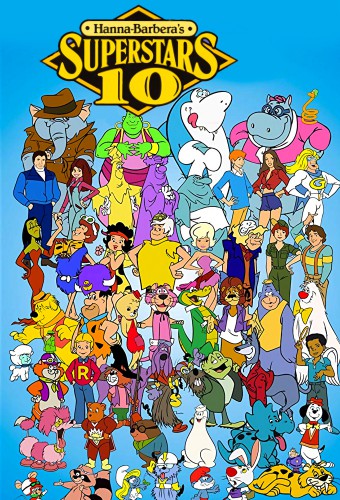 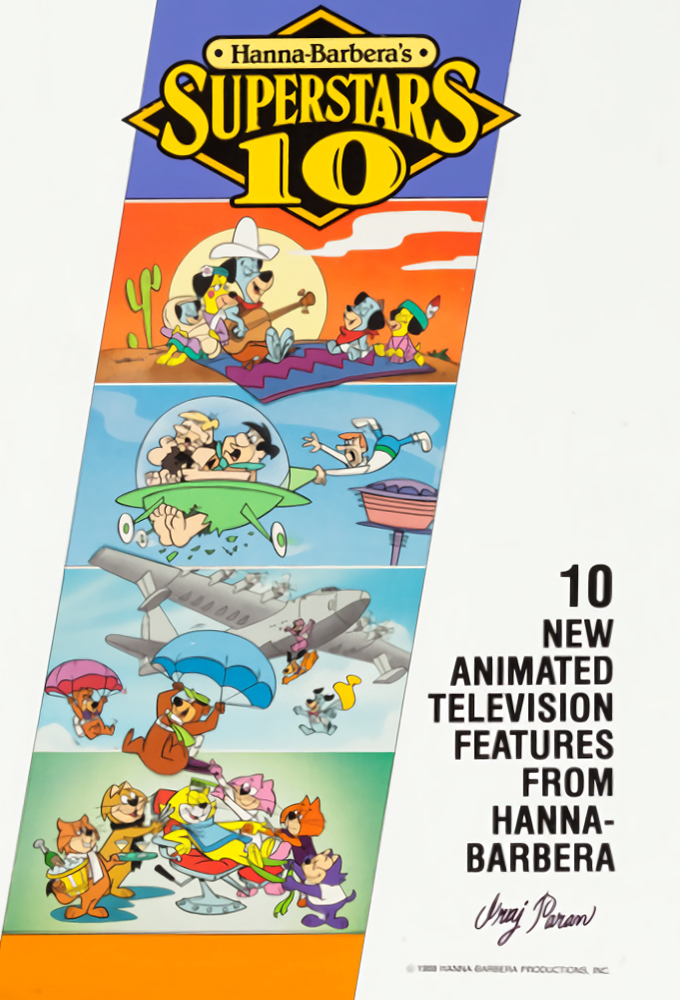