Harry Redknapp's Sandbanks Summer, produced by Naked Television, sees former Tottenham Hotspur & West Ham United manager and King of the Jungle, Harry Redknapp, invite viewers to find out more about the exclusive place he has called home for 20 years - Sandbanks. Harry Redknapp's Sandbanks Summer gives the audience an insight into this unique part of the British south coast peninsula, one of the most exclusive postcodes in the UK, where property prices are higher than in Monte Carlo. With some of the most expensive homes in the world, Sandbanks is nicknamed the Hamptons of England and and viewers will get a guided tour of the area from its most famous resident. Harry offers a unique and personal perspective on his much sought-after manor, a far cry from the old East End where he was born and raised. 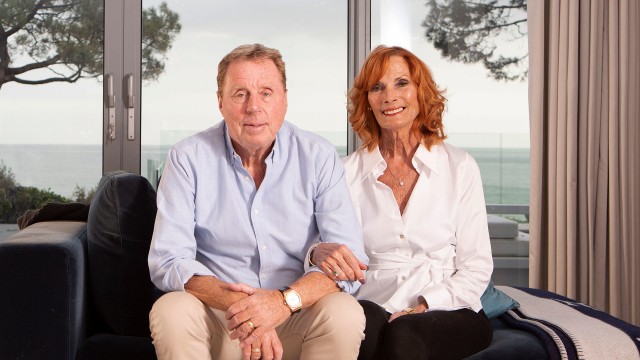 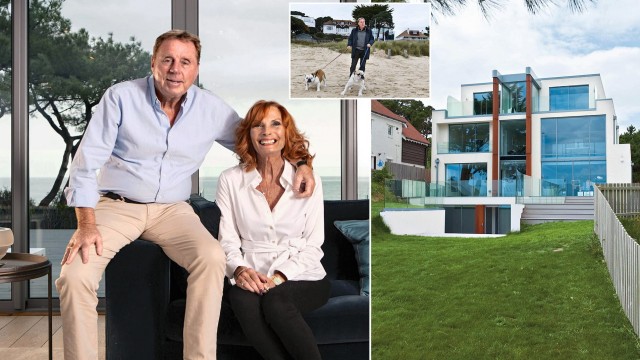 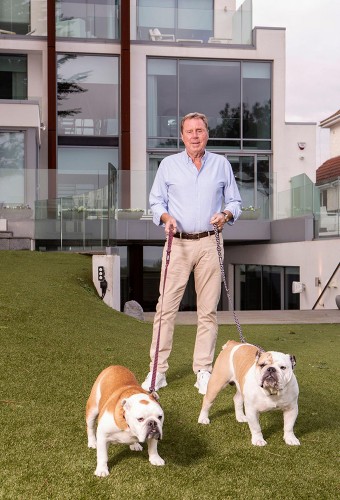 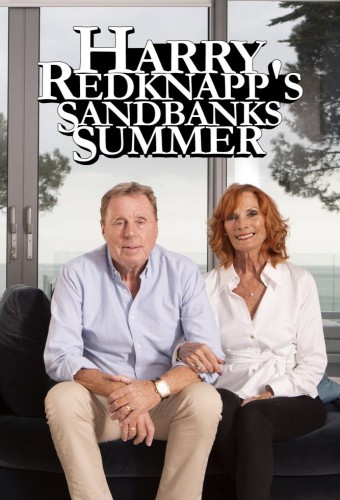 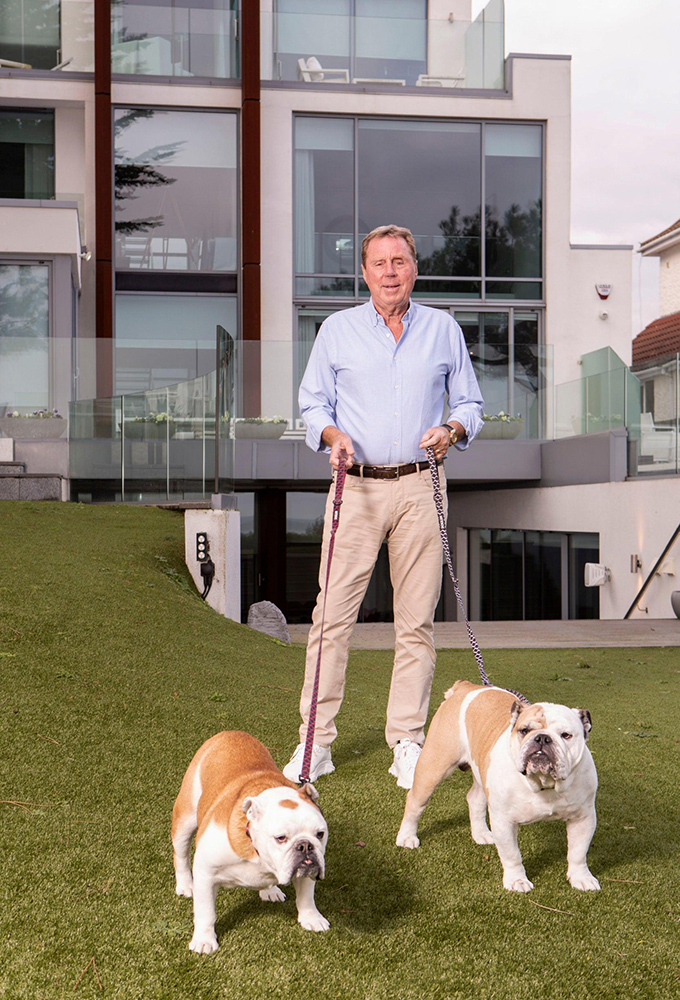