A British Cabinet Minister is gunned down outside his home in London by a member of the Provisional IRA. Security protocols are activated, but the assassin evades them and successfully escapes to Belfast. In the aftermath of the incident, rash decisions are made by politicians seeking revenge, and the Ministry of Defence responds by sending Captain Harry Brown (Ray Lonnen) - a special forces soldier who has done deep cover work in hostile territory - into the Falls Road area of Belfast, notorious for civil unrest and Republican activity. Harry's mission is to infiltrate the local nationalist population, uncover the identity of the assassin, and kill him in his own neighborhood - proving to the IRA that they are not safe, even in their "own back yard". But as his relentless search becomes more desperate, an innocent girl's life is claimed. The IRA soon realizes they have an informant in their area and brings in the same assassin, Billy Downes (Derek Thompson), to hunt down Harry. The situation develops into a deadly game of cat and mouse in which more innocent lives will be affected and neither side can win.

END_OF_DOCUMENT_TOKEN_TO_BE_REPLACED 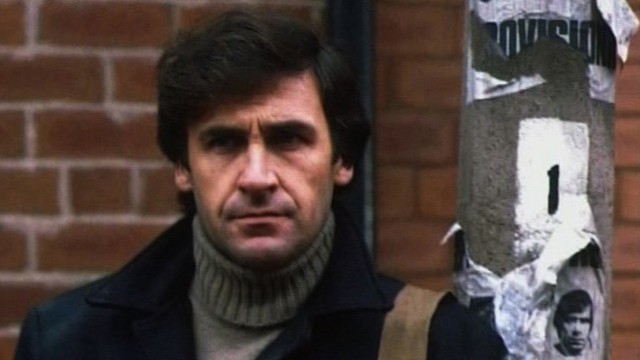 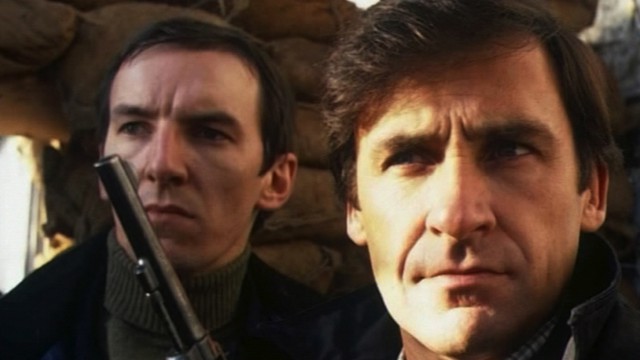 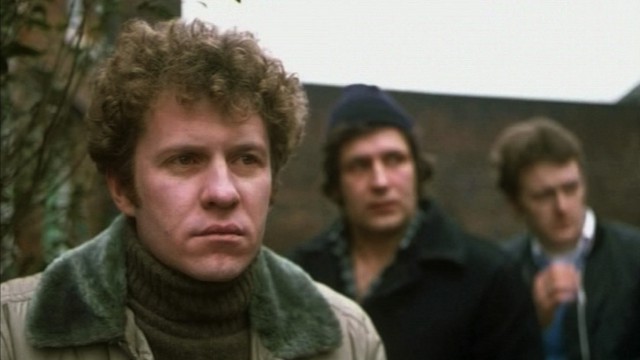 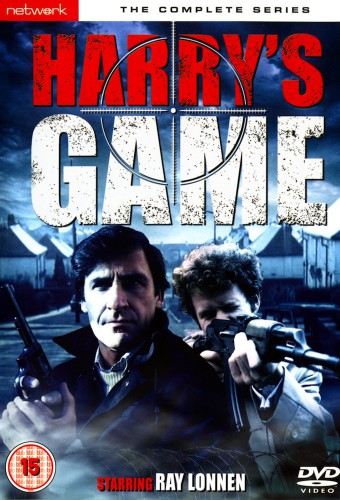 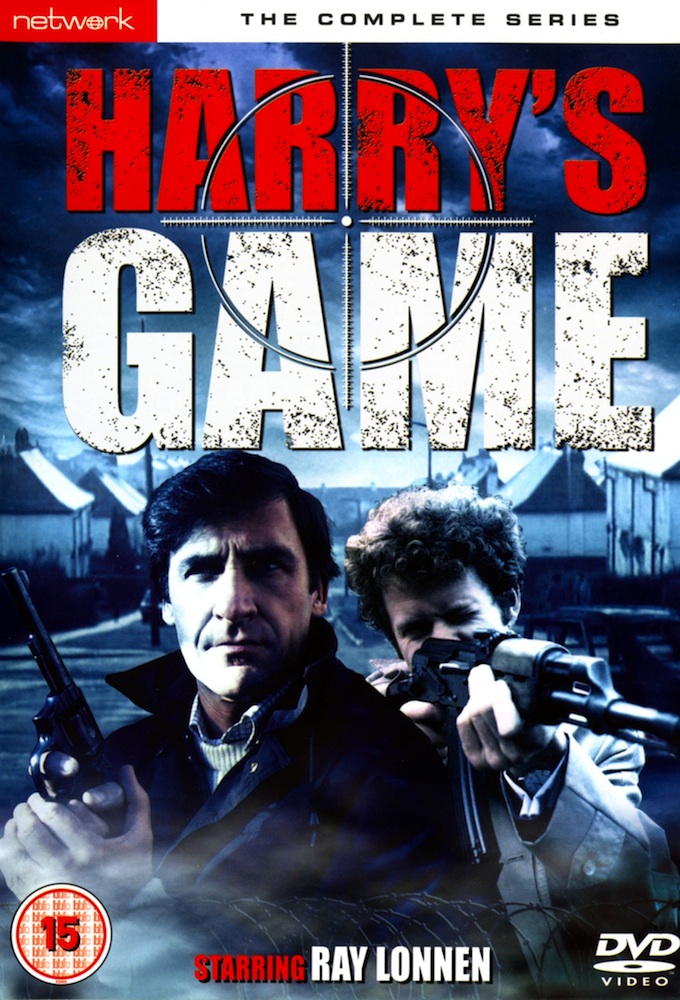