Set in the near-futuristic 2060, "Heaven's Flower" combines mystery with a pure love story. Due to a botched experiment, Japan has become a barren land where flowers can't even bloom, resulting in a severe rationing crisis. While the country works towards rebuilding, "District 7" is one of the areas left behind in the process. The story unfolds in the neglected District 7. Despite Kawashima's typical innocent image from her previous works, here she takes on her first "villain" role as a cruel and emotionless assassin named Ai, part of a group known as "Last Garden." While faithfully carrying out her missions every day, she encounters the police detective Yuichiro Manaka (Araki), and she suddenly must deal with her newfound emotion of love. The ensuing story is a romantic mystery involving betrayal and the secret behind her birth. 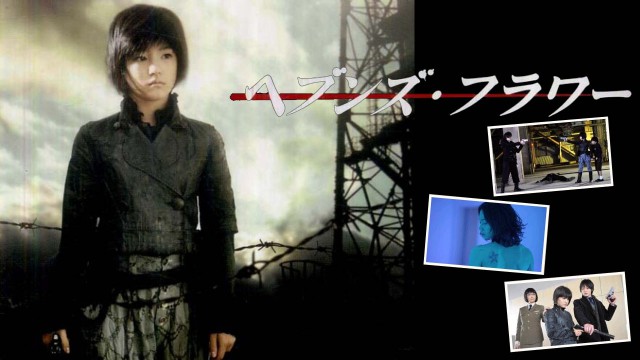