Following the breakup of his marriage, radio talk-show host Larry Alder moved from Los Angeles to Portland, to get a fresh start. He got a job at a radio station KLOW, where Morgan Winslow became the producer for his phone talk show. Earl was Larry's obese engineer. Lary had been given custody of his two daughters, 13-year old Ruthie and 16-year old Diane. Glib and in total control of the air, he was much less sure of himself at home as the single parent of two maturing girls. Leona, a school teacher and neighbor, tried to bring a little of woman's touch to this chaotic household. Larry's ex-wife Marion (Shelley Fabares) also turned up occasionally. Added to the regular cast in the fall of were former Harlem Globetrotters basketball star Meadowlark Lemon, playing himself as a owner of a sporting goods store, and Tommy, a 14-year old neighbor. In February 1980 Larry's retired father, Henry, also moved in. Hello, Larry's timeslot on the NBC schedule was right after the much m 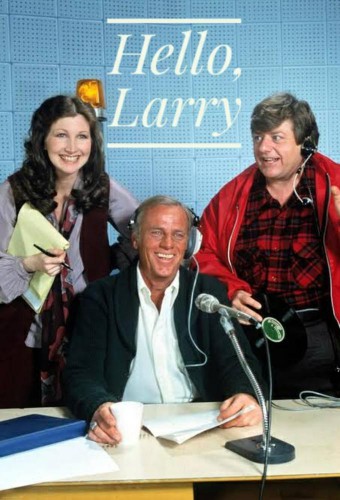 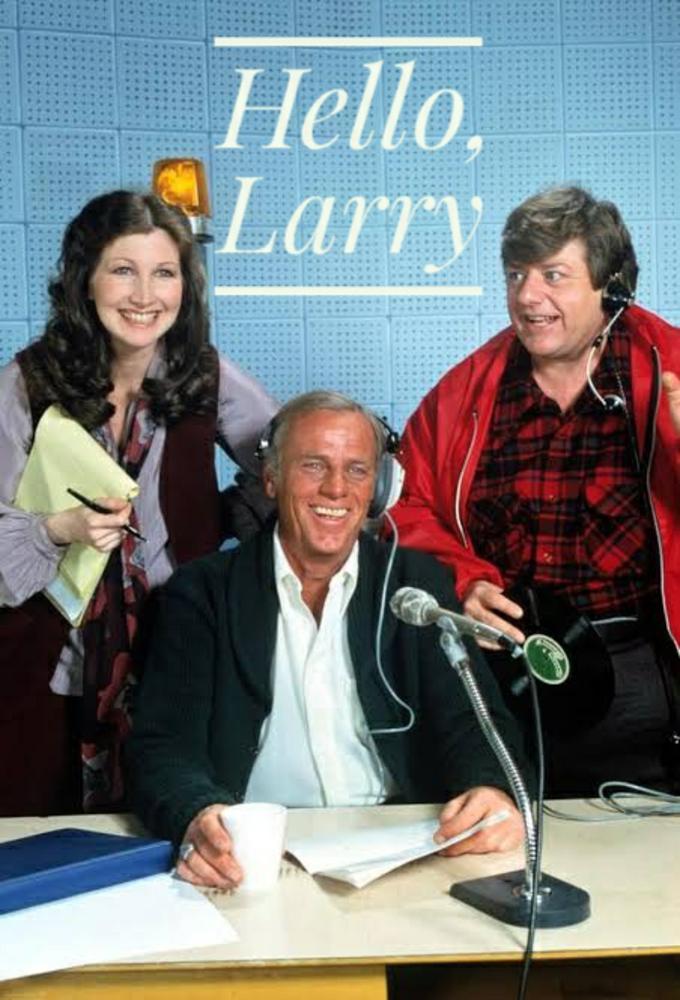