Heroes Unmasked is a behind-the-scenes documentary television series of the American television series Heroes, made by the BBC and narrated by Anthony Head in series 1-2, and in series 3 by former Heroes actor Santiago Cabrera. The show features interviews with cast and crew members as well as special effects artists discussing the process behind the creation of each episode as well as revealing plot backgrounds and future stories. 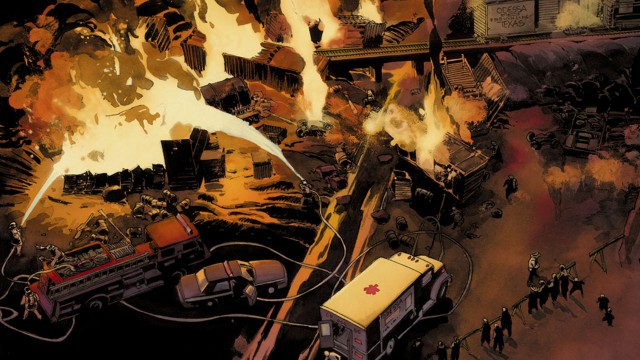 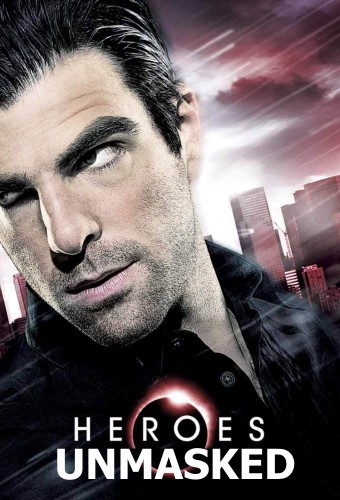 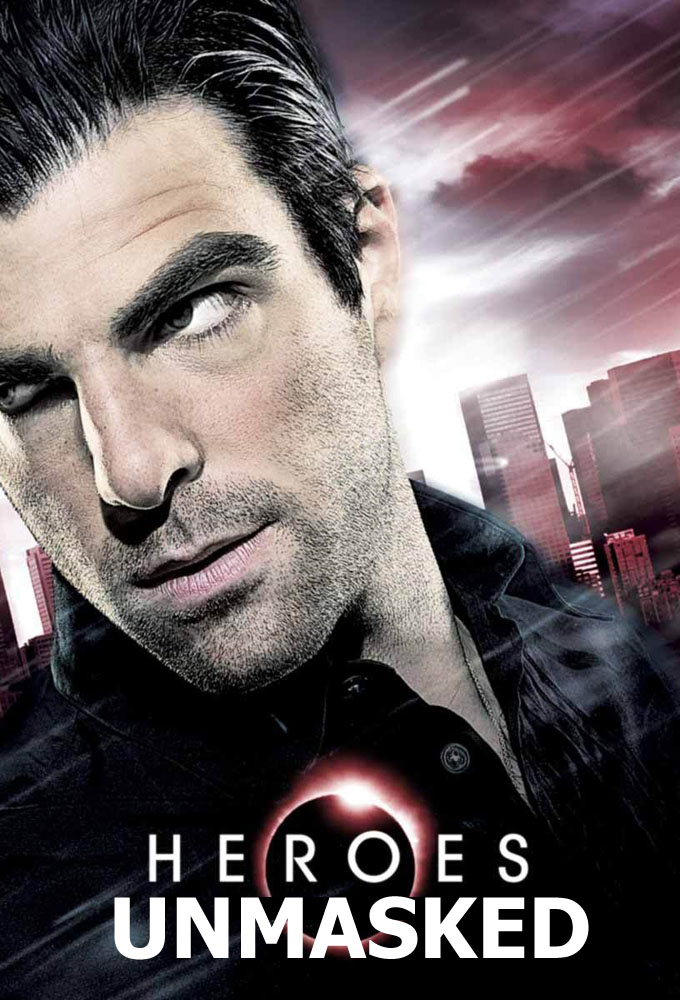