Having spent a portion of the previous twelve months in rehab following the suicide of his father, Johnny Miller, his mother and his new stepfather move to Palm Springs. Here he meets the enigmatic Greta, increasingly creepy Cliff, mayor's daughter Michelle, and brainy Liza. It soon becomes clear that the former two know more about each other and the death of one of the previous occupants of Johnny's home than they are letting on. 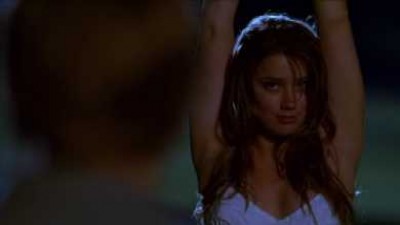