Mick and Joey Barrett are brothers who like to spend their time surfing. However, it doesn't pay the bills, so they offer their services to whoever needs it and occasionally get involved with all sort of adventures. In the first season, they worked primarily for Gordon, a man who used to work for the government and who's the godfather to the daughters of numerous important individuals. So occasionally, one of his god-daughters is in trouble, or someone he knew from days of government service needs something done, so he sends Mick and Joey to help them and he occasionally leaves a detail which usually involve danger, because of this they are reluctant to do the job most of the time but in the end they always do the job. In the second season, they own a surf shop in Santa Monica, and they run into people who need help or someone they know needs their help. 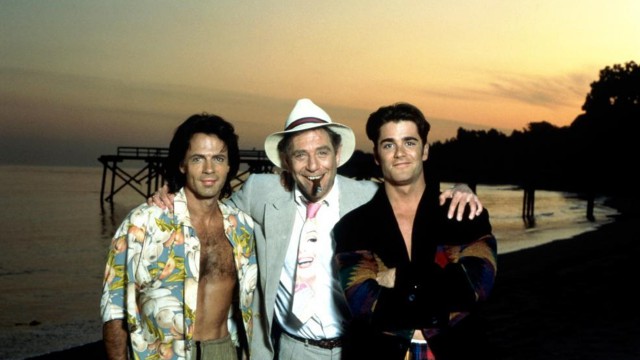 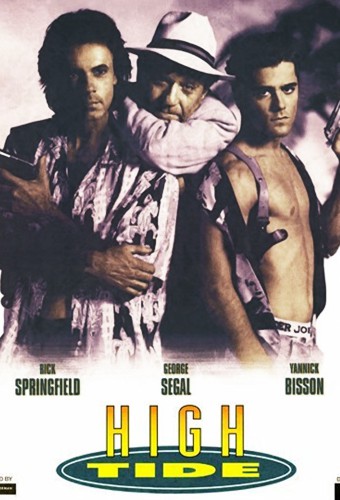 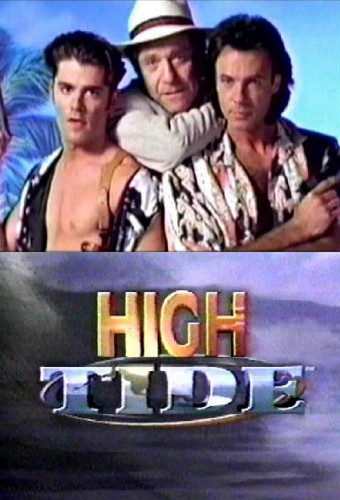 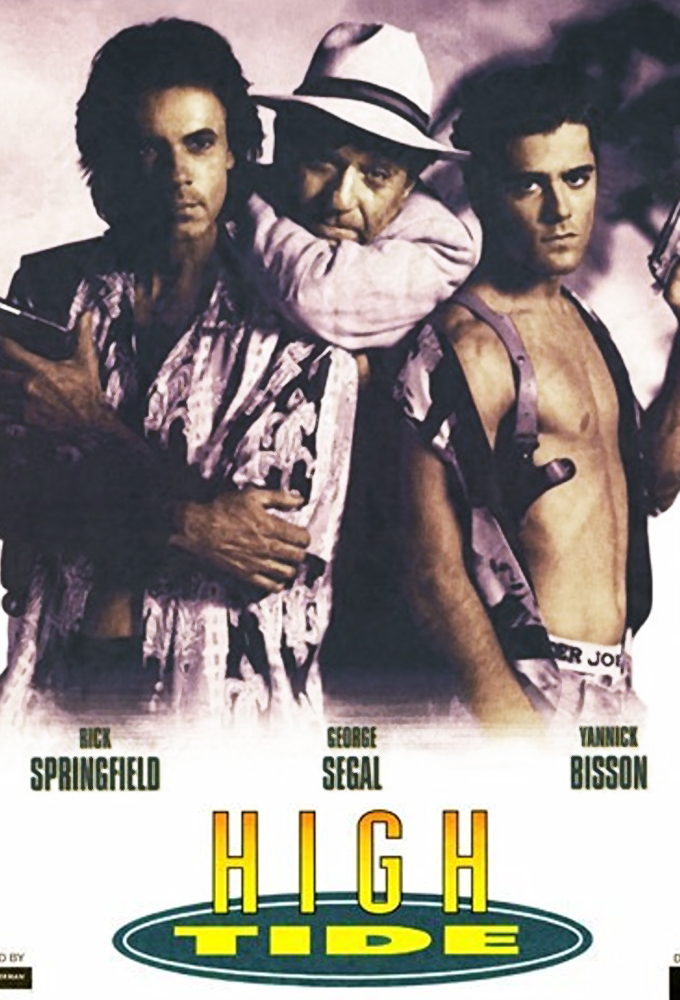