When therapist, Ross's whole scientific belief system is called into question after he witnesses HIM's powers first-hand, he is determined to find a way to help his patient. Is there anyone he can trust with this life-changing secret though? Meanwhile, following the accident, Azfal remains unconscious in intensive care. With his family and Faith praying for him to wake up, HIM feels helpless, particularly when Faith berates him for running from the scene. Will HIM find a way to use his powers for good to help his friend? HIM's parents also come to a decision on how best to help their son. However, HIM comes to a painful and irrevocable decision of his own as to how to protect those closest to him. 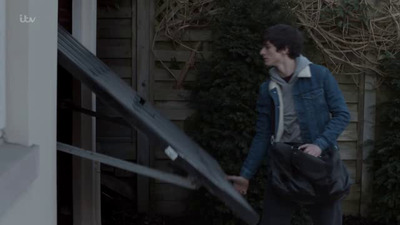