Holmes & Yoyo is an American comedy television series that aired on ABC for 13 episodes during the 1976-1977 season. The series follows Detective Holmes and his new android partner Yoyo, on their adventures and misadventures, as Holmes teaches Yoyo what it is like to be human, while trying to keep his quirky partner's true nature a secret from criminals and fellow cops. 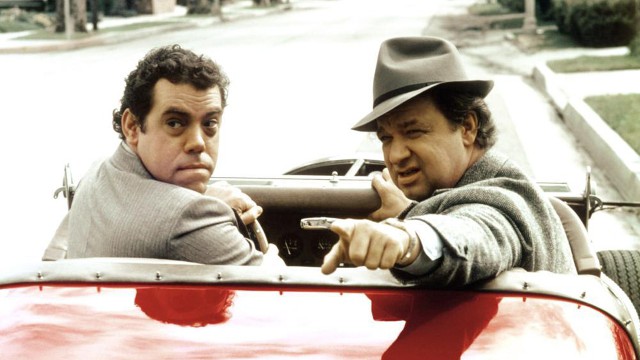 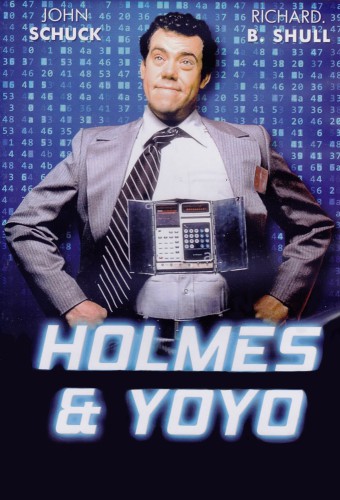 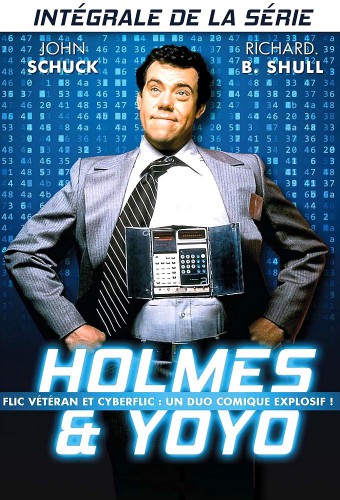 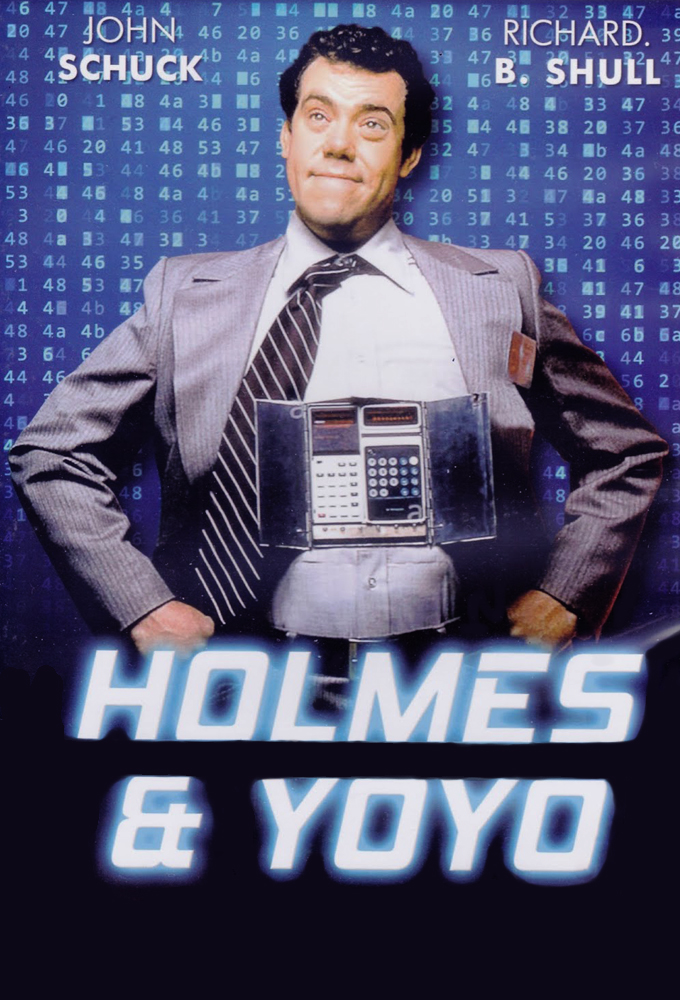