Henry Willows is a middle-aged divorcee contentedly living alone. Feathers really fly as his orderly life is disrupted when his teenage son Matthew, whom he has not seen for seven years, appears out of the blue, intending to stay. While Henry has never quite seen himself as the typical loving parent, he reluctantly agrees to give the arrangement a try. The differences in age and temperament between father and son produce hilarious situations as they attempt to adjust to life together. Matthew is a typical teenager who likes rock music, girls, telling lies and drinking his father's whiskey. From the moment he moves in, life for poor Henry will never be the same.

END_OF_DOCUMENT_TOKEN_TO_BE_REPLACED 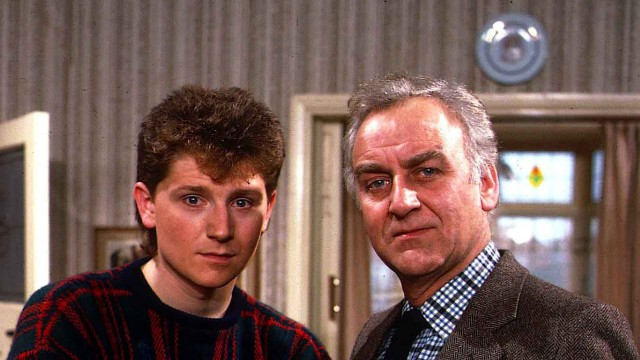 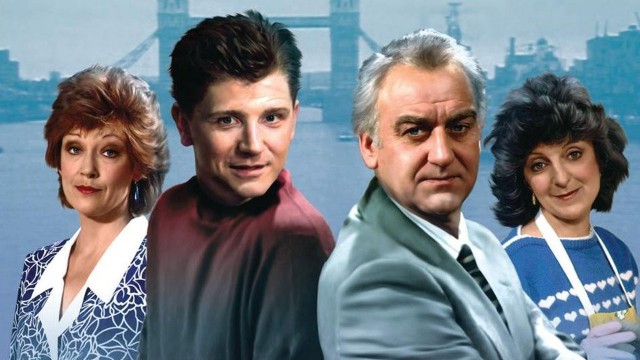 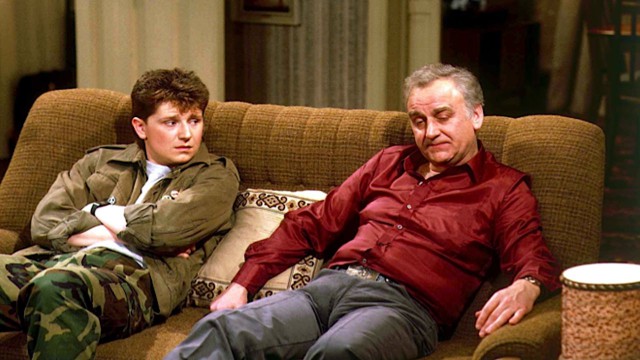 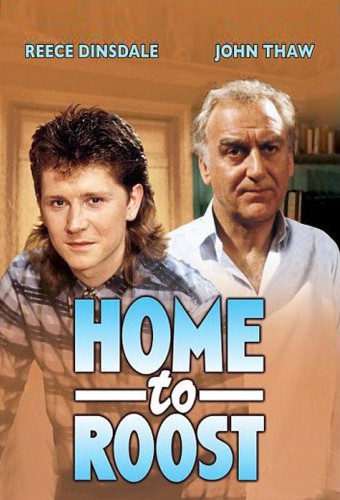 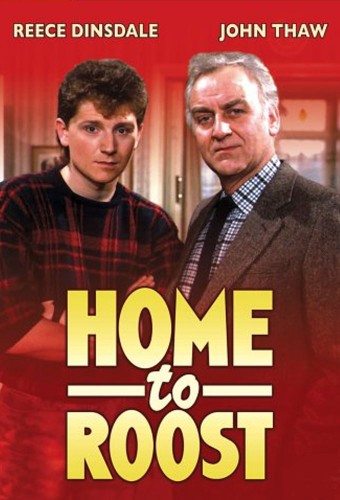 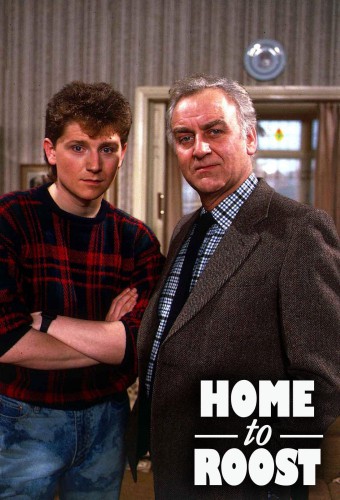 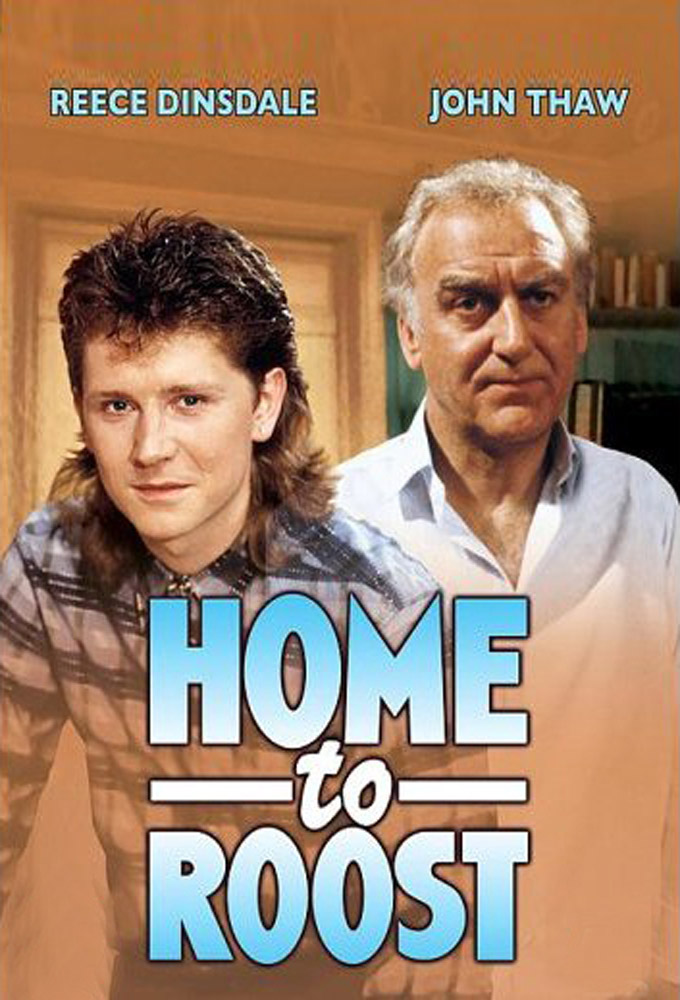