Homestar Runner is a Flash animated Internet cartoon. It mixes surreal humor with references to retro pop culture, notably video games, classic television, and popular music. The cartoons are nominally centered on the title character, Homestar Runner. However, a series titled Strong Bad Email or sbemail, in which another main character, Strong Bad, answers emails from viewers, is the most popular and prominent feature of the site. While Homestar and Strong Bad are the main characters, the site has grown to encompass dozens of other characters over the years. 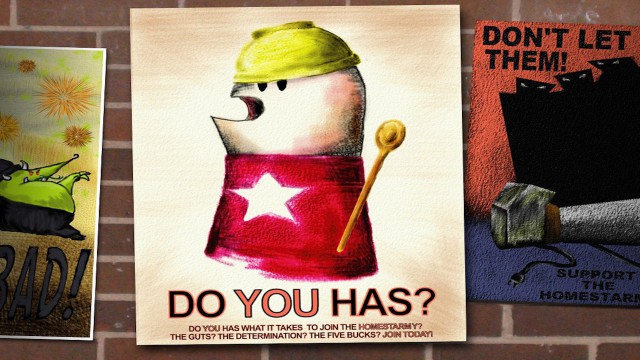 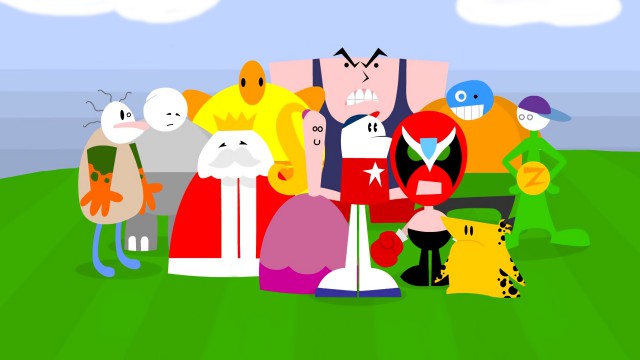 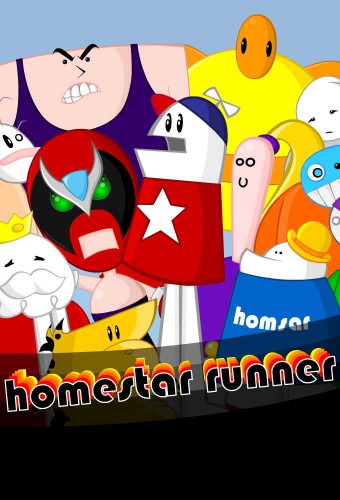 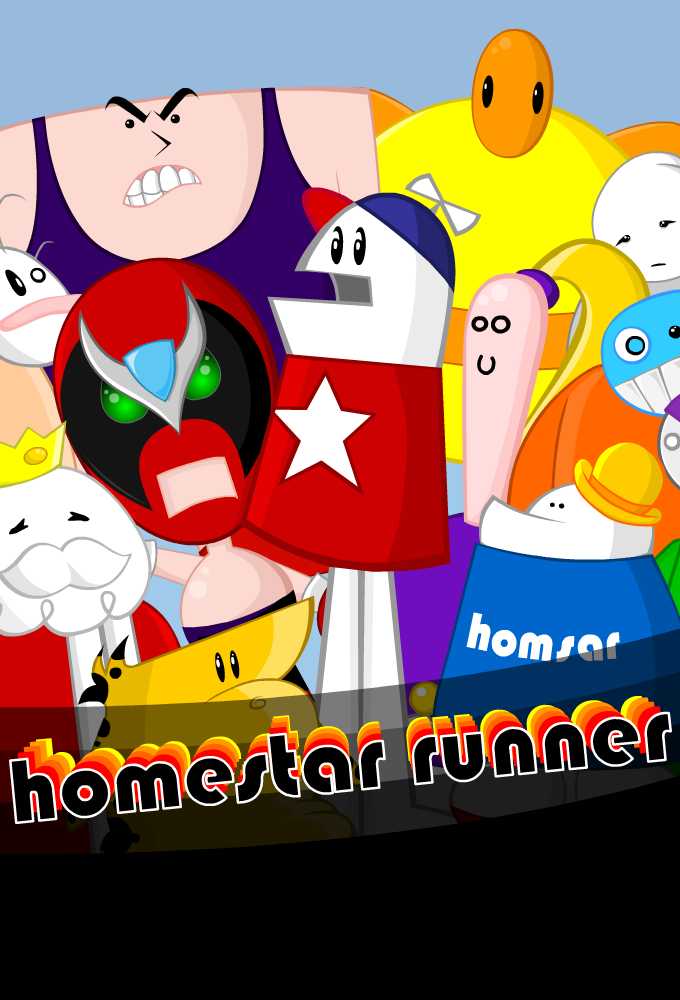