The story begins in the city of Vienna in 1907, as the city holds a lavish birthday celebration for its beloved Princess Flora. The princess entertains a variety of suitors from around the world who have come to propose marriage. Also on hand for the celebration is Phoenix, a handsome, gentlemanly jewel thief who has his eye on stealing the princess's precious gemstone, the "Smile of the Amazon." Upset with Phoenix's brash manner, Princess Flora then drops the ring holding her gemstone into a cooked fish and throws it out the window, to the shock of everyone present. Meanwhile, a young teenaged orphan named Honey Honey is working as a waitress. Her pet cat and constant companion, Lily, spies the fish that the princess threw out the window and proceeds to eat the entire fish, thus swallowing the ring. Since Princess Flora has declared that whichever of her suitors successfully returns the ring to her shall become her husband, the princess's suitors and Phoenix immediately fan out all over the city pursuing Lily and her owner, Honey Honey. Phoenix catches up with Honey and Lily and helps them hide from the princess's suitors. Honey proceeds to tell the handsome jewel thief the story of how she was orphaned and brought up in a convent, and of how she befriended Lily, who, like her, was abandoned. Phoenix then tries to persuade Honey to sell Lily to him, but Honey, who is still unaware that Lily has swallowed the princess's ring, furiously refuses and immediately flees. Honey and Lily hide in the basket of a hot-air balloon, which soon lifts off with Phoenix and Princess Flora's suitors still in hot pursuit. Thus begins an adventure in which Honey and Lily are pursued by Phoenix, Princess Flora, and her suitors to various cities around the world, including Paris, New York City, Oslo, London, Monte Carlo, Tokyo, and Gibraltar. Along the way, Honey falls in love with Phoenix and tries to keep Lily out of the clutches of the selfish, vain princess. Eventually, Flo 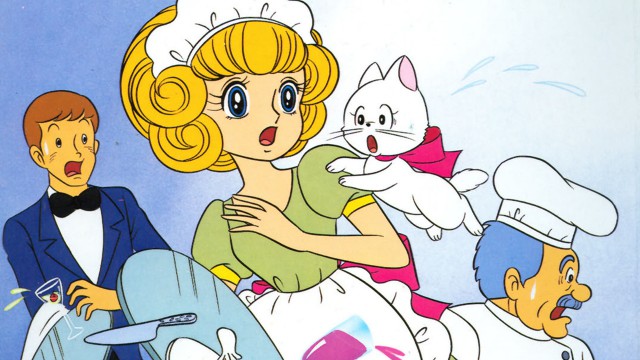 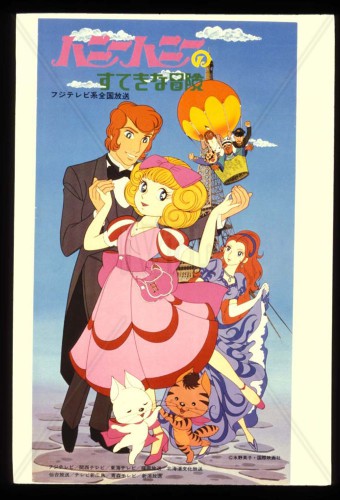 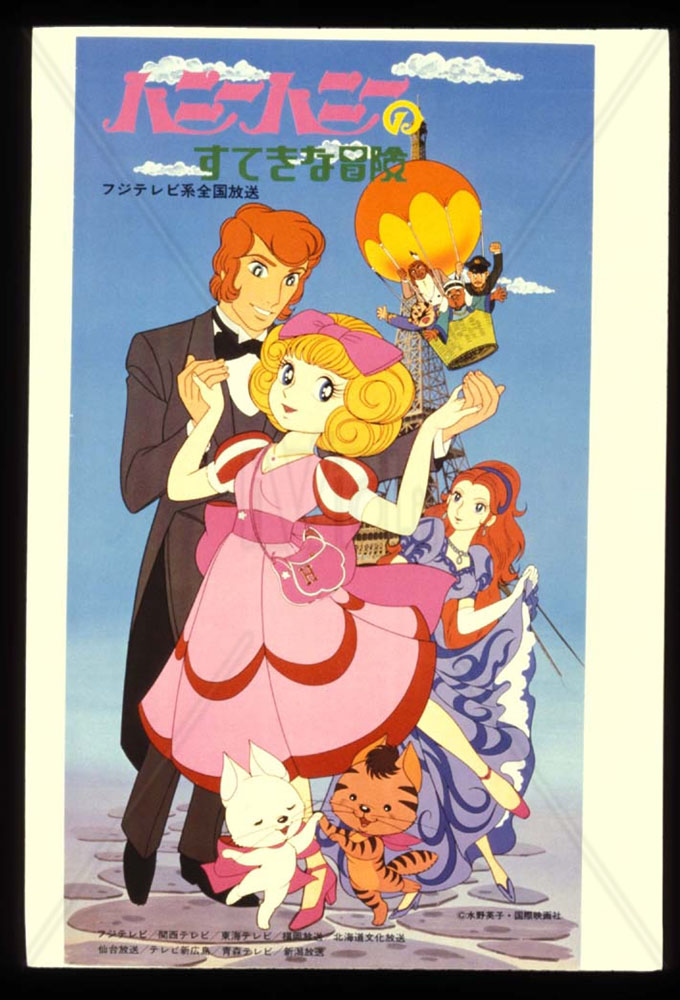