House Rules is an Australian reality television series broadcast on the Seven Network. The series follows state-based teams of two who renovate each other's homes. The team receiving the highest score receives an ultimate prize. The series is produced by the team who created the Seven reality show My Kitchen Rules. 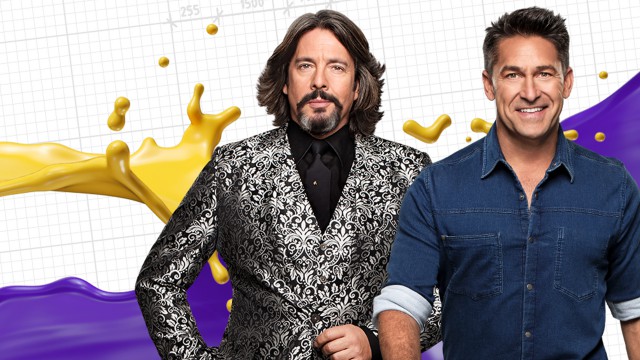 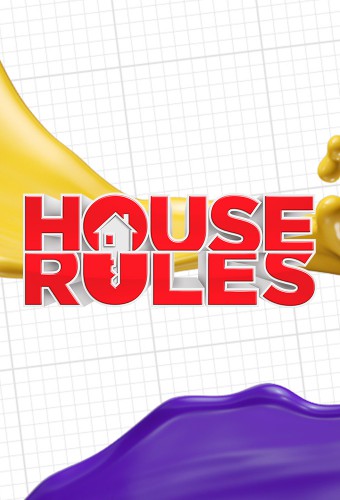 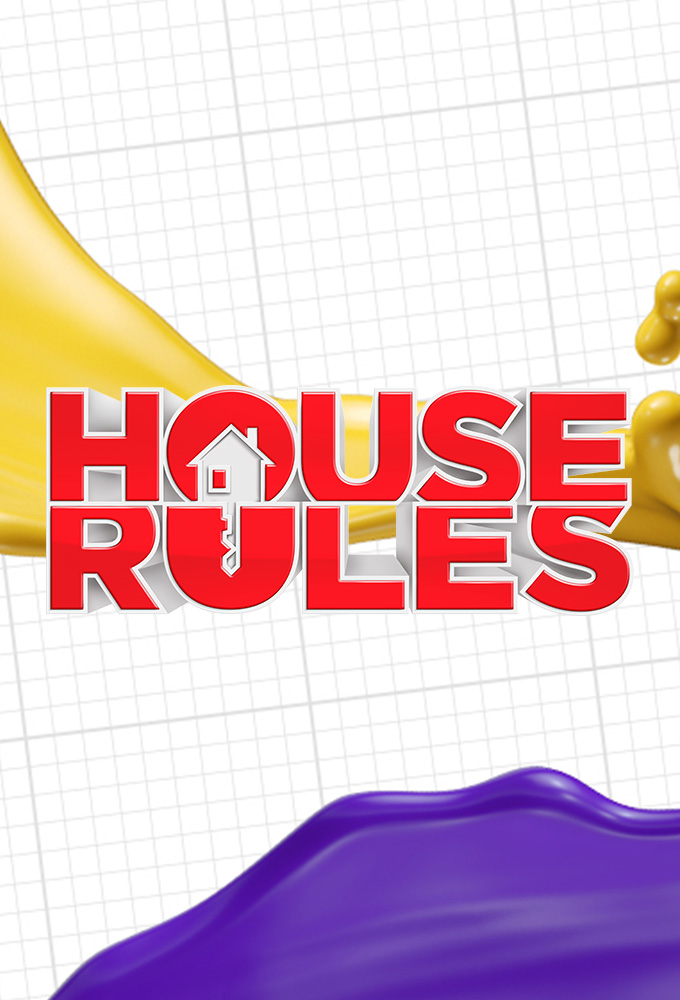